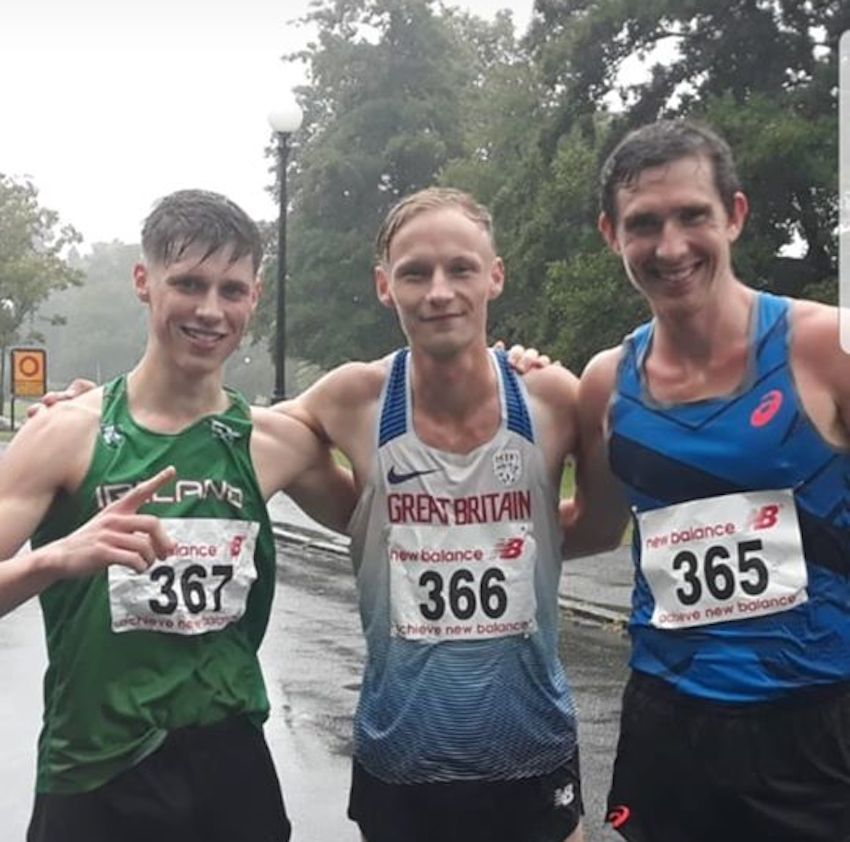 Competing in Gothenburg, the Finn Valley AC man finished fifth in a race in 41 minutes and 39 seconds.

The race was won by the current world bronze medalist Perseue Karlstrom in 39:40.

Britain’s Callum Wilkinson was second in 39:51 while Harvard Haukenese from Norway was third.

Ireland’s David Kenny was an impressive fourth in 40.19 – just three seconds off a national under-23 record.

Boyce has already booked his place at the Olympic Games in Tokyo, which have been postponed until next year.