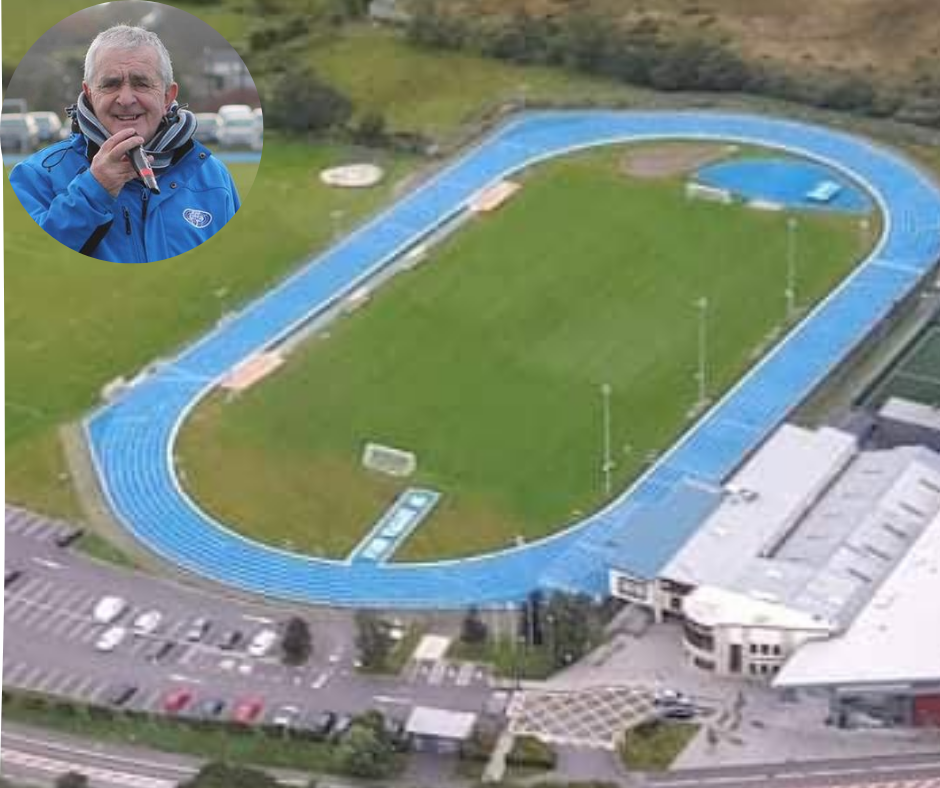 McGonagle calls for Championships to go to the regions

The decision by the government on Monday to retain the current crowd restrictions – of 200 for outside gatherings – has threatened the staging of the Championships, which are due to take place in just two weeks’ time.

Even with an increase to 500 people, Athletics Ireland, the sport’s governing body, had planned to stage the Championships behind closed doors at Morton Stadium, run over two sessions each on the Saturday and Sunday.

However, this week’s announcement sparked fears for the staging of the Championships, which have an unbroken 147-year history. Not even the two World Wars have stopped the sequence in its tracks.

This week, noted Irish athletics historian Pierce O’Callaghan, who works as a consultant with World Athletics, suggested that  the various parts of the Championships be broken up and hosted at different regions in Ireland.

McGonagle, who managed Ireland 68 times including at four Olympic Games has echoed the call.

“We have a track and a facility here at Finn Valley capable of hosting Championship athletics,” he said.

”The athletes want a Championships to compete in – that’s the beginning and end of the conversation for me. The athletes need the opportunity to compete after a completely disastrous year.”

Events such as the 800m – or other track events – the high jump, some of the throws or the walk events could easily be held here at Finn Valley.

“We have the ancillary facilities as well as the track, including accommodation. This is an opportunity now for regional athletics hubs, like ourselves at Finn Valley and others, to be given a national dimension of some sort.”

The likes of Mark English (800m), Brendan Boyce (walk), John Kelly (shot put) and Sommer Lecky (high jump), all from Finn Valley AC, would be contenders in their various disciplines.

The Championships were originally due to take place in late June before being re-fixed, in line with phase 4 of the planned easing of the Covid-19 restrictions, for August 22/23.

McGonagle said: “We need this to happen to keep the sport alive here. Other sports are moving on. The GAA and the League of Ireland are up and running with competition at all levels. We need to maintain momentum in athletics, too.

“For the elite athletes, the Covid-19 lockdown and the travel restrictions meant that international opportunities have been pulled.

“But there is no reason that the National Seniors can’t take place. It’s unfortunate and unfair that athletes still don’t know two weeks out from the planned date.

“There is a ready-made plan B for Athletics Ireland to latch onto if the will is there. It certainly is from clubs like ourselves at Finn Valley, and others who would be only too glad to get a chance to host the Seniors.”

McGonagle calls for Championships to go to the regions was last modified: August 6th, 2020 by Chris McNulty