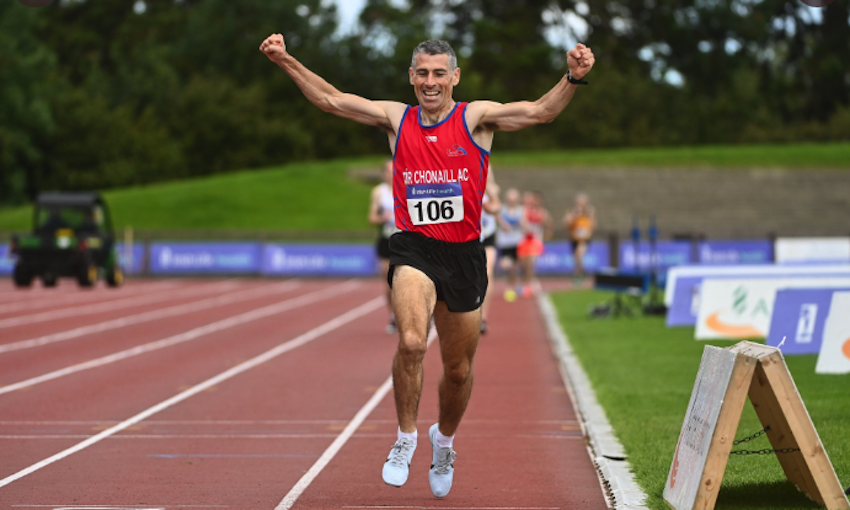 Among the highlights of the day was the gold medal for Rosses AC’s Nicole O’Donnell.

Patrick Galvin from Finn Valley took a long jump gold with a 5.02m best in the M45 class, while PJ Sweeney, also of Finn Valley, won long jump silver in the M60 category.

Lifford-Strabane’s Damian Crawford won the M50 javelin, reaching to a best of 48.59m and Bosco Reid was the winner of the M60 hammer, throwing 31.90m.