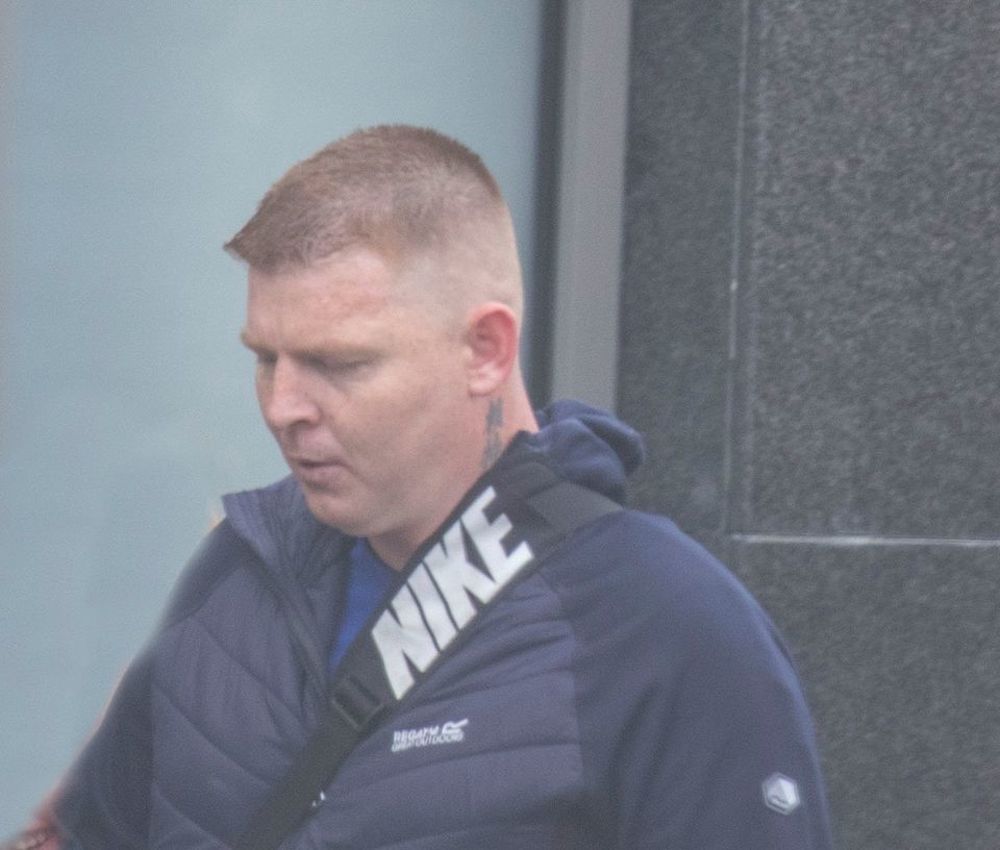 A DONEGAL man has appeared in court after over €9,000 worth of drugs were found at his home.

Jaames Condron, a 33-year-old father-of-five, was before Buncrana District Court.

On June 28, 2019, Gardaí carried out a search of 20 Riverview, Gransha, Buncrana, under the misuse of drugs act.

A large amount of cannabis herb was found in three capped glass containers.

An examination at the forensics laboratory confirmed 457.4 grammes, to the value of €9,184, had been located.

Condron has six previous drug convictions, including one for cultivation, for which he was given the benefit of the probation act.

“This was a moment of clarity for him,” solicitor for Condron, Mr Rory O’Brien, said.

“He has been engaged in sobriety since this event. He should have engaged in that process earlier. He has been sober now for 435 days.”

He said of his client: “He hangs his head very low with regard to this matter.

“He engaged with White Oaks very shortly after this incident occurred. I would ask the court to consider the probation service in recognition of the steps taken.”

The court heard that the drugs were imported into Condron’s home while his children weren’t present.

Two references were submitted to court on behalf of Condron who, the court heard, is doing a roofing and carpentry course in a bid to gain employment.

Judge Kelly said the value of the drugs was ‘not far below the threshold for a sentence which is way beyond this court’.

“It will be very difficult to deal with this matter,” Judge Kelly said.

The case was adjourned to the December 10 sitting of the court for the preparation of a probation and community service report.