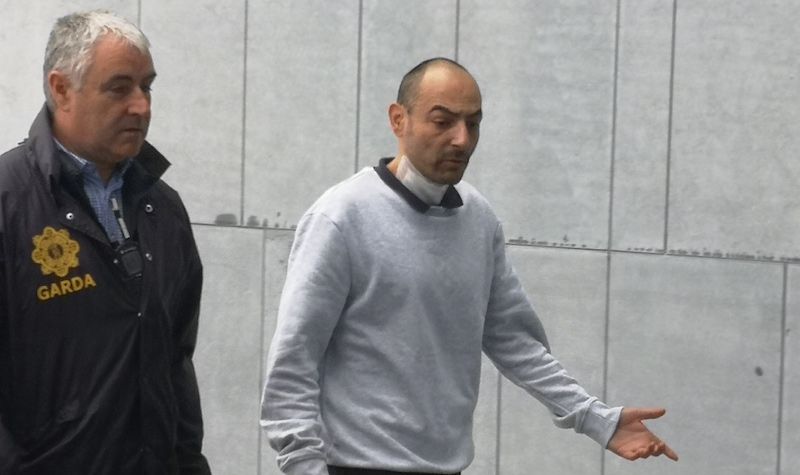 GARDAÍ have been given two weeks to ready a case against a man who has been in custody for the last 11 weeks.

Judge Paul Kelly said if the State was not ready to proceed with the case against Gabor Zsebi in two weeks, he would strike out the charges.

His solicitor, Mr Frank Dorrian, argued that his client was ‘in unlawful custody’ at present.

Zsebi appeared before Letterkenny District Court via video link from Castlerea Prison, where he has been in custody since July 3.

Zsebi, who has an address at Riverdale Terrace, Oldtown, Letterkenny, was remanded to Castlerea in July, when he appeared before a special sitting of the court charged with a number of offences in connection with an alleged knife attack and burglary at a house in Letterkenny.

Garda sought a further adjournment in the case. Inspector David Durkin said that a file had been sent to the DPP earlier this week.

Solicitor for Zsebi, Mr Dorrian, said they had been advised on September 3 that all pertinent evidence was taken and that any ‘outstanding jobs won’t delay the submission of the file’.

“The investigation which is ongoing is not in respect of these charges which have him in custody,” Mr Dorrian said. “It is my belief that he is being held in prison to enable another matter be investigated.”

Inspector Durkin said the charges all arise out of one incident.

“In order for us to complete an investigation into one set of circumstances, various lines of interview have to be carried out,” Inspector Durkin said.

Communication with Zsebi was made via a Hungarian translator who was present in court.

“If the State is not ready, I will strike out the charges,” he said.