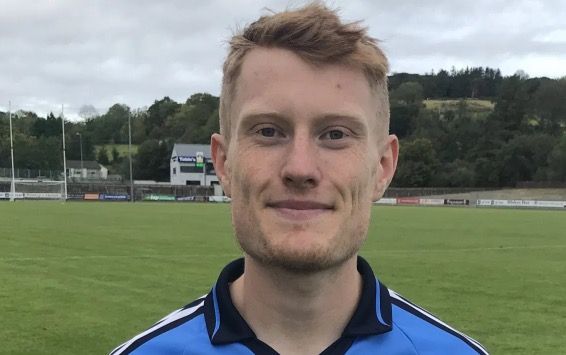 KANE BARRETT says Rory O’Donnell’s goal was vital as Milford retained their SFC status following their victory over Dungloe in the relegation play-off this afternoon.

Rory O’Donnell’s goal before half-time set Shaun Paul Barrett’s side on their way to a 1-12 to 0-9 victory.

Barrett chipped in with three late points in Letterkenny. He spoke to Charlie Collins afterwards.