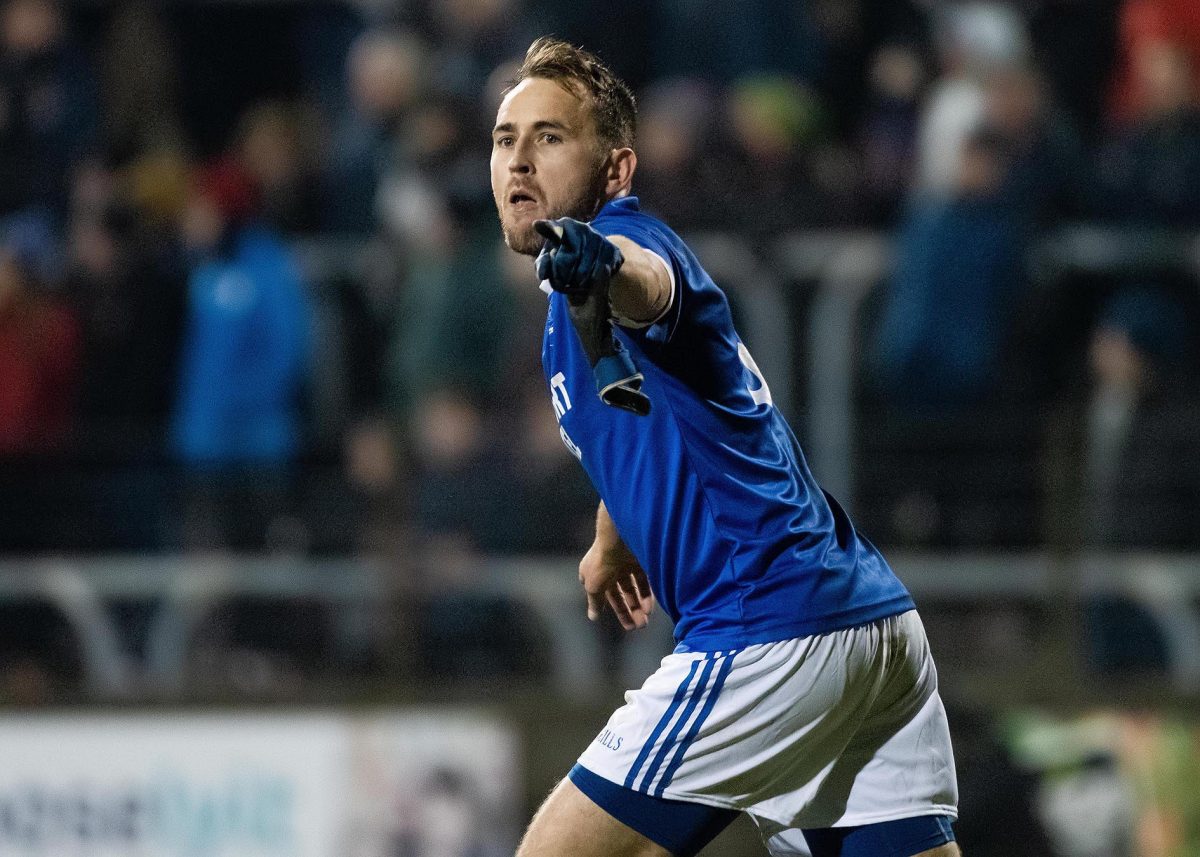 NAOMH Conaill full-back AJ Gallagher has been cleared from suspension and freed to play in next Wednesday’s Donegal SFC final.

Gallagher was sent off during the semi-final win over St Eunan’s.

The defender was shown a straight red card by referee Seamus McGonagle late in the first half. Gallagher was dismissed after the referee consulted with one of his assistants and an umpire.

Naomh Conaill lodged an appeal against Gallagher’s sending off.

The Davy Brennan Memorial Park residents submitted video evidence as part of their contest and the Donegal Hearings Committee upheld their appeal.

Gallagher is now cleared to face Kilcar in next Wednesday’s final.

The game was originally scheduled to be played on Sunday but was postponed after a Kilcar player tested positive for Covid-19.