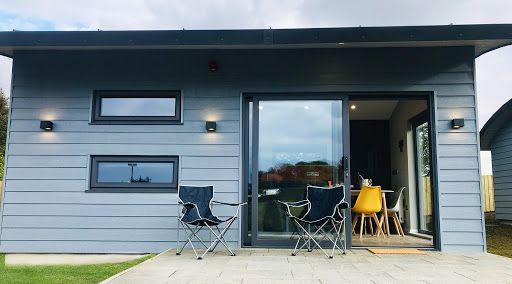 THE ever-growing popularity of glamping is shown in two fresh planning applications submitted to Donegal County Council in the last two weeks.

Planning permission has been lodged with the local regarding  two separate proposed developments.

Glamping, described as a ‘luxury type of camping’, has risen in demand in recent years and there are new plans lodged for the erection of 20 new glamping pods in north west Donegal.

The Wild Atlantic Camp in Creeslough, first opened in 2014, has been busy with tourists over the last six years.

Roarty Associates, who own Wild Atlantic Camp, have sought permission to construct 10 additional glamping pods at their existing site. The proposed developed will include all associated works.

A decision is due from Donegal County Council on December 2.

A further application was lodged by Edward and Nancy O’Brien for the erection of ten glamping pods and one office/storage pod at Magheroarty, Gortahork.

The proposed development will also include the installation of an on-site sewage treatment system, upgrading of an existing access lane and all associated site works.

A decision is due on November 25.