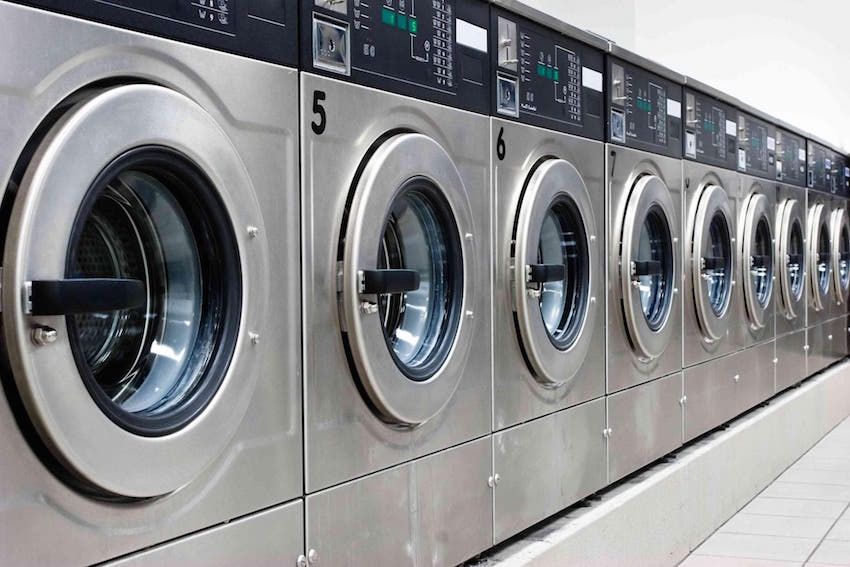 A Churchill woman has appeared in court charged with allegedly submitting false receipts of more than €4,000 to a hotel at a laundry business.

The 46-year-old is charged that she did dishonestly by deception induce the hotel to do an act to wit, that you did submit a yellow “Duds n Suds” Laundry Receipt Serial Number to the Waterfront Hotel, Dungloe, for payment with the intent to make monetery gain for herself and causing a loss to the hotel.

The defendant faces 42 other identical charges that allegedly happened in a period from October 10 2017 to March 23 2019 contrary to Section 6 of the Criminal Justice Theft and Fraud Act.

Defence solicitor Patsy Gallagher said there were quite a number of charges before the court.

He asked for the case to be put back to December.

Judge Paul Kelly adjourned the case to that date for her election.

At an earlier hearing, Detective Garda John Gallagher told the court he arrested the defendant by appointment at Chapel Road, Dungloe on the date of that court sitting on July 14.

The defendant made no reply to the charges.

The court was told there was no objection to bail.

Inspector Seamus McGonigle said the DPP had consented to summary disposal of the case.

Defence solicitor Patsy Gallagher said the defendant, was a student at present.

The defendant was remanded on her own bail bond of €250 to October 13.

Judge Paul Kelly made a statements order and an order for the defendant’s election.

The case was adjourned until December.