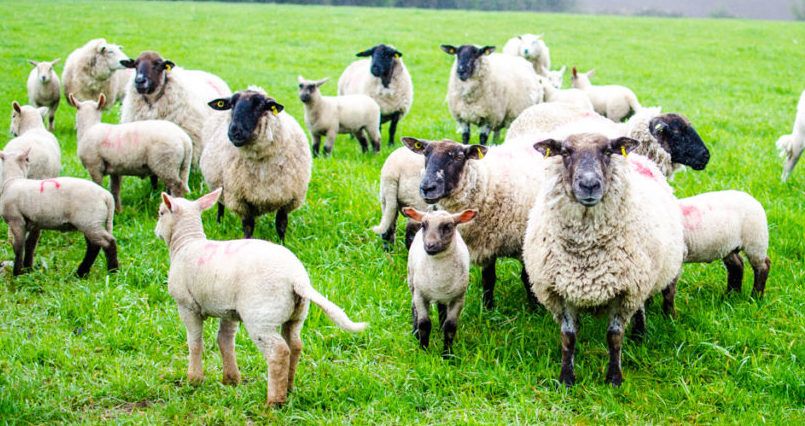 A DONEGAL farmer has told of his concern at the growing amount of sheep thefts within the county.

Ozzie McDerrmott had 19 ewes and 25 lambs stolen from a field next to his house in June.

McDermott, in an interview with the Farmer’s Journal, told of his experience.

“The thieves came during the night and took the whole group,” he said.

“We were totally oblivious to what was going on. We often have them in more open places where criminals could have taken their opportunity.

“Once these animals are taken it’s a complete write-off. The guards can’t recover them. It’s a matter of keeping an eye out yourself.”

Mr McDermott said he had suspicions on the identity of the culprit. Over a week after the theft of his sheep, a farmer in Letterkenny had 20 lambs stolen in a similar incident.