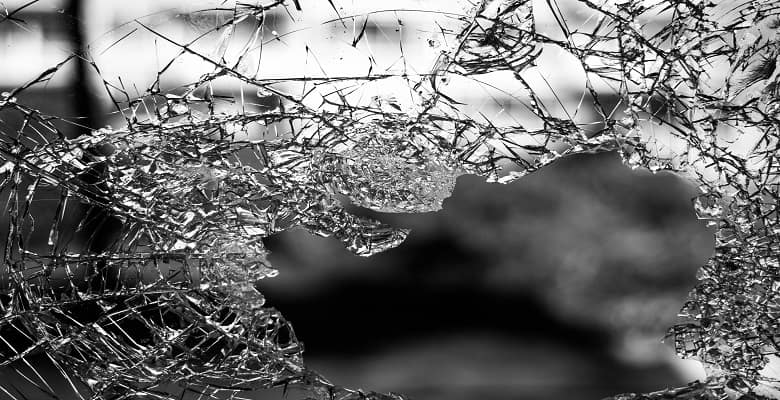 Man put brick through window after row with girlfriend

A MAN threw a brick through a window of his then girlfriend’s home in Letterkenny after an argument.

Letterkenny District Court heard that Christopher McFarland (24) of Carricknamart, Manorcunningham, was identified as the culprit of a criminal damage incident at Thorndale, Letterkenny on January 21, 2019.

At 11am, Gardai received a report that a window was smashed.

Neighbours identified McFarland. He had arrived at the property after an argument with his girlfriend looking to gain entry to the property.

McFarland, the court heard, drove a short distance before returning with a brick, which he threw through the front window of the property.

McFarland was said to have been co-operative and reimbursed the injured party with €175 for the replacement of the glass in the window.

Defence solicitor, Mr Patsy Gallagher, said the act was born out of frustration.

“It was totally childish behaviour and he is deeply remorseful,” Mr Gallagher said.