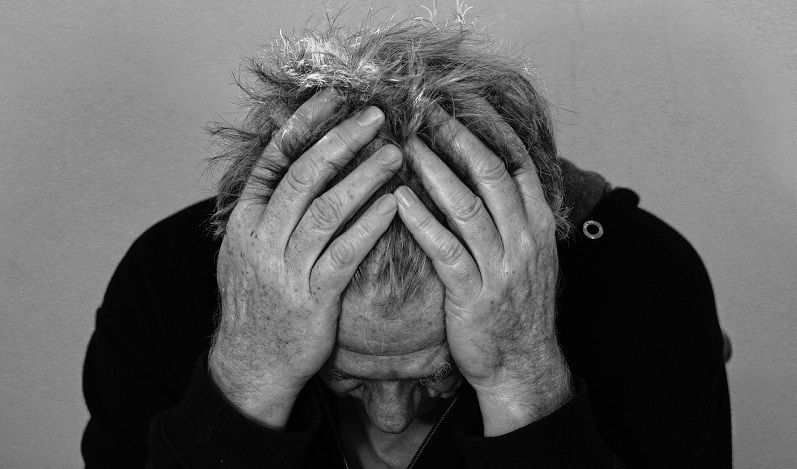 In the first of two linked articles, Dr Ciaran Roarty of Scally McDaid Roarty Medical Practice in Letterkenny looks at the common problem of depression.

In his next article he will discuss various treatments that are used.

Depression is one of the most common complaints that a GP will deal with. It is estimated to require treatment in one in ten men and one in four women during their lifetime. Sometimes people don’t actually realise that they are suffering from depression. People who are affected find the symptoms very distressing and they can interfere with day to day life. However treatments have a high chance of successfully treating depression, though they do tend to take some time to work.

What sort of symptoms are common?

The “core” symptoms that doctors talk about include persistently feeling sad or low and a significant loss of pleasure or interest in activities previously enjoyed over a period of time.

Other symptoms include sleep difficulty ( for example difficulty nodding off, or waking early, or over sleeping) as well as over or under eating, fatigue, agitation and poor concentration. It may be difficult to read or work or finish a simple task. People may also report feeling worthless, feeling guilty and having thoughts of despair such as “ Life is not worth living”. Sometimes these thoughts progress to thoughts about suicide or even planning for suicide.

Your doctor will discuss how you feel and use the presence of some of these symptoms to diagnose depression. A depressed person will often report that these symptoms distress them and impair normal functioning. They occur most of the time for at least a few weeks. The normal ups and downs of everyday life, which sometimes cause us to feel down for a short while are common and can sometimes be mistaken for depression. Often people with depression report symptoms worse in the morning and sometimes depression actually manifests itself as physical symptoms such as headaches, palpitations or chest pain and general aches. It is also common for people with physical complaints eg chronic pain, to develop depression.

How severe is it?

Doctors will grade depression (and thus suggested treatments) by discussing the amount and effect of the symptoms you have. It is usually graded mild moderate or severe. The exact cause of depression is unknown and anyone can develop it. There may be no real worry or problem in you life, and symptoms can start suddenly. We think that there may some genetic factors making some people more prone to depression. Other times a major life event may trigger depression eg a relationship break up. Sometimes it may be a combination of both. Women can be particularly prone to depression after childbirth or during menopause.

Could it be something else?

Certain physical conditions can mimic depression and your doctor will be on the lookout for these. Examples include underactive thyroid, underactive pituitary gland, polymyalgia rheumatica, early dementia and the side-effects of certain medications both prescribed and illicit.

Other useful contacts include: