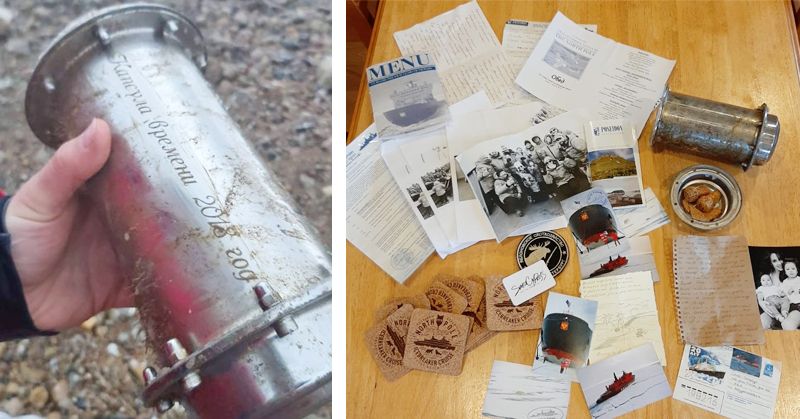 At first, it seemed like it could have been a bomb, but a steel structure discovered in West Donegal yesterday has turned out to be a fascinating piece of treasure.

Gweedore resident Conor McClory was checking the surf at the Bloody Foreland yesterday when he spotted something strange on the shore.

A small time capsule, tossed from a Russian nuclear icebreaker in 2018, had travelled thousands of miles to reach Donegal in the recent storm. 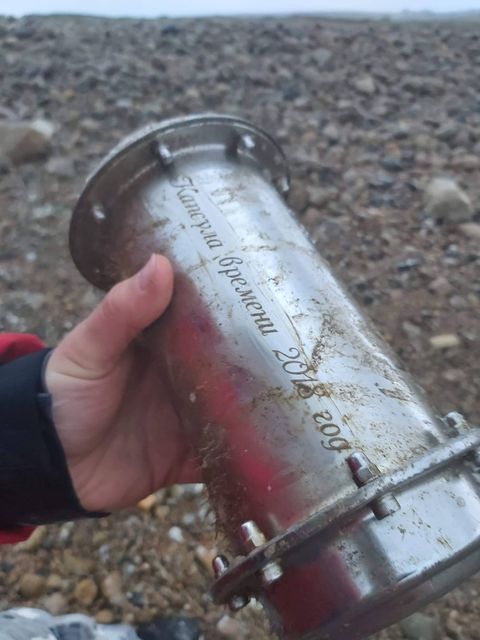 Inside was a special collection of letters, poems and photos from North Pole explorers. The capsule may be a piece of very recent history, but solving the mystery became a fun project for Conor in the past day.

“When I saw it first I thought it was a steel pipe of a ship, then I lifted it and saw there was engraving on it. I thought it was a bomb then. When I saw the date on it I thought it could be somebody’s ashes so I didn’t open it. I rang a mate who has a Russian friend and he translated it for me. He said it was a time capsule and I should get it open,” McClory told Donegal Daily.

McClory took the precaution of opening the capsule outside, because he couldn’t be sure what he would find inside it.

Within the capsule was a collection of interesting items created by people onboard the ‘50 Years of Victory’ ship. The Russian vessel is the second largest nuclear-powered icebreaker in the world and eager explorers can pay to join North Pole expeditions. 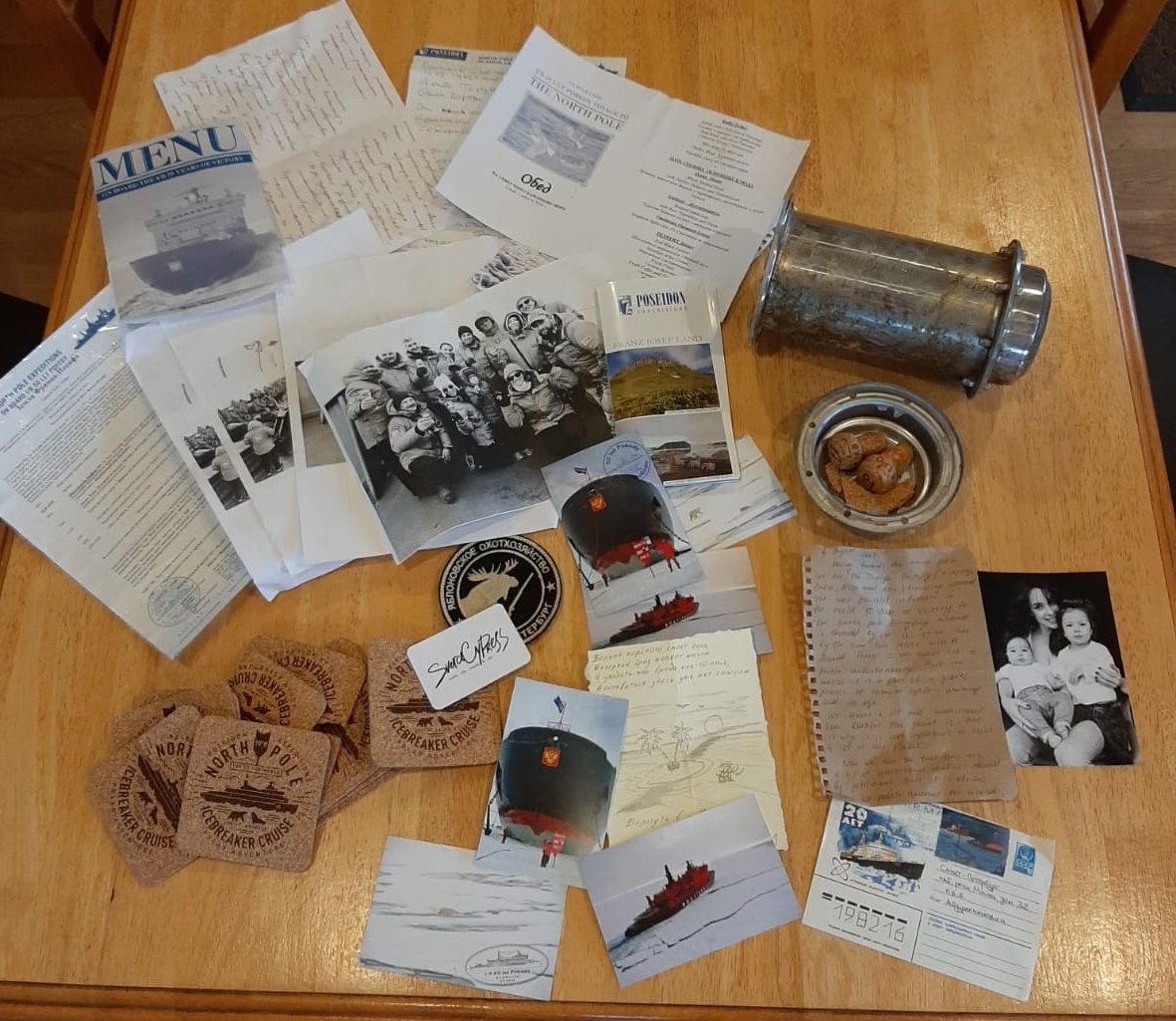 McClory gained a special glimpse into a 2018 expedition in this capsule. Inside, he found letters from the whole crew, badges and menus from the ship. While many letters are in Russian, some English memorabilia was also in the pack.

“One family onboard wrote a piece about when they think the letter is found there will be no more ice on the North Pole. We need to take care of the planet, it said,” McClory said. 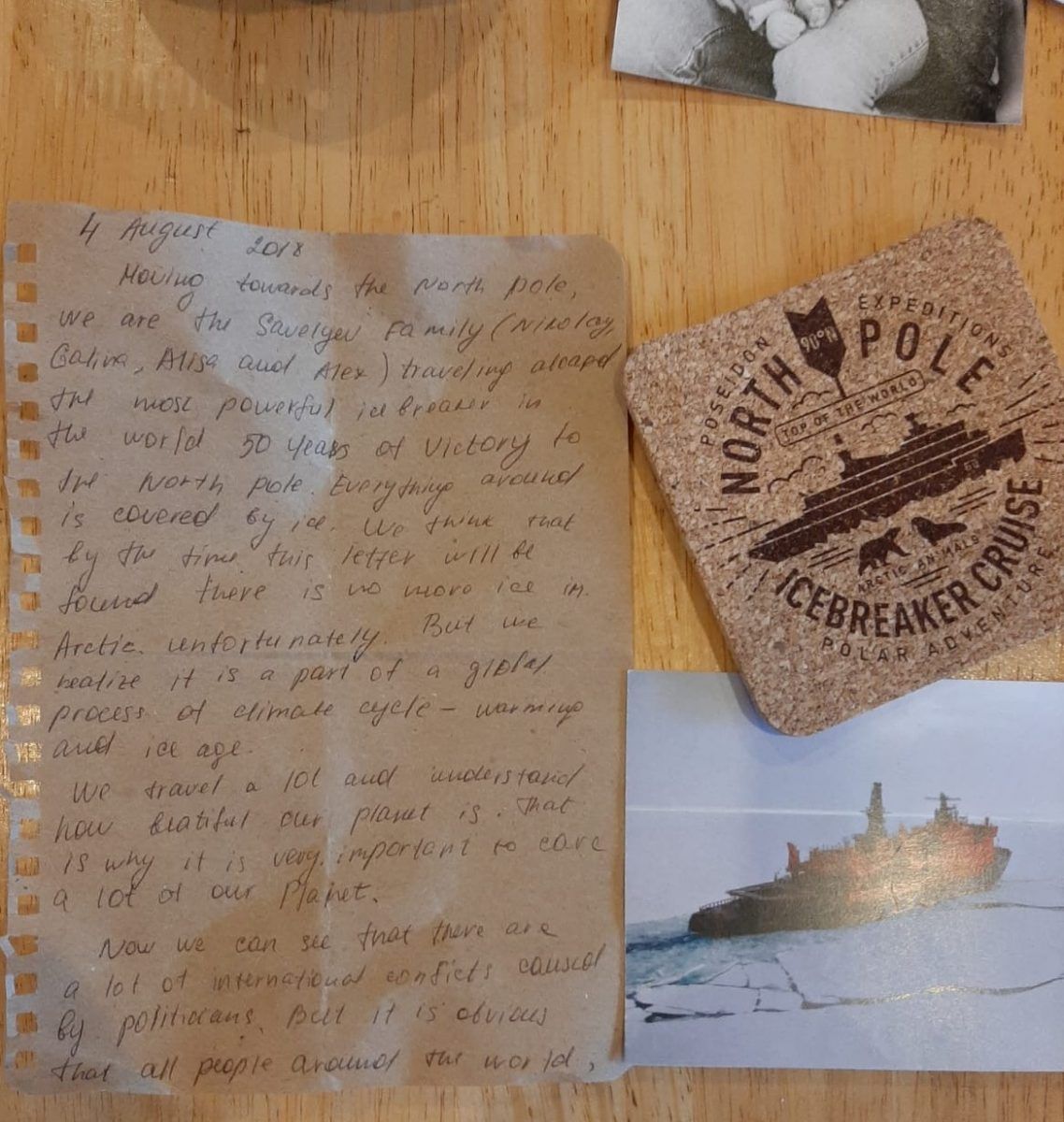 An English letter found in the time capsule 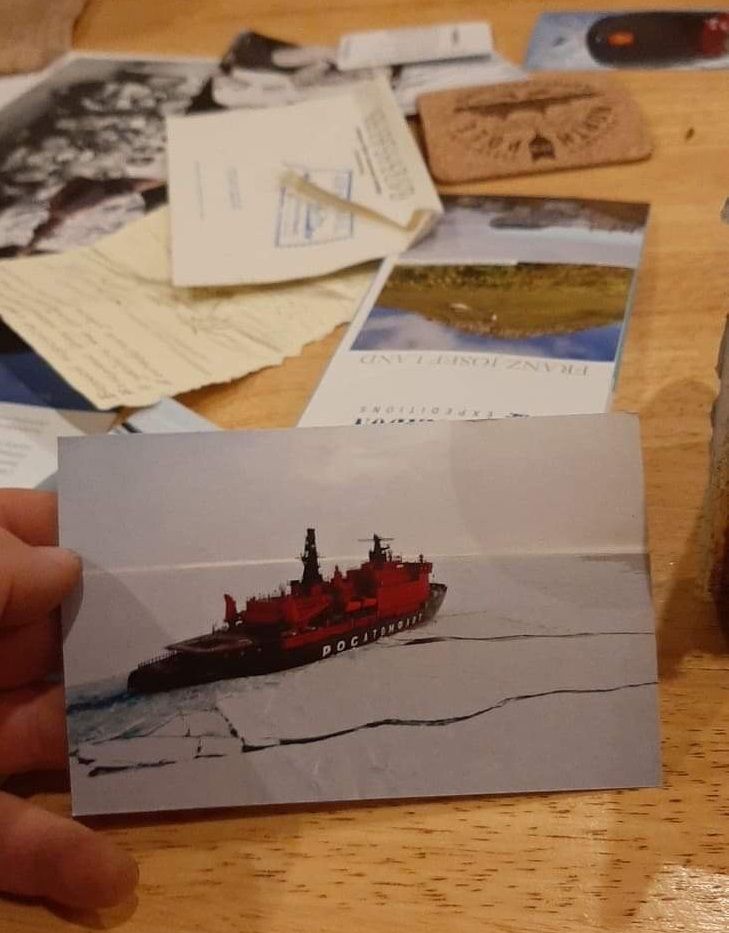 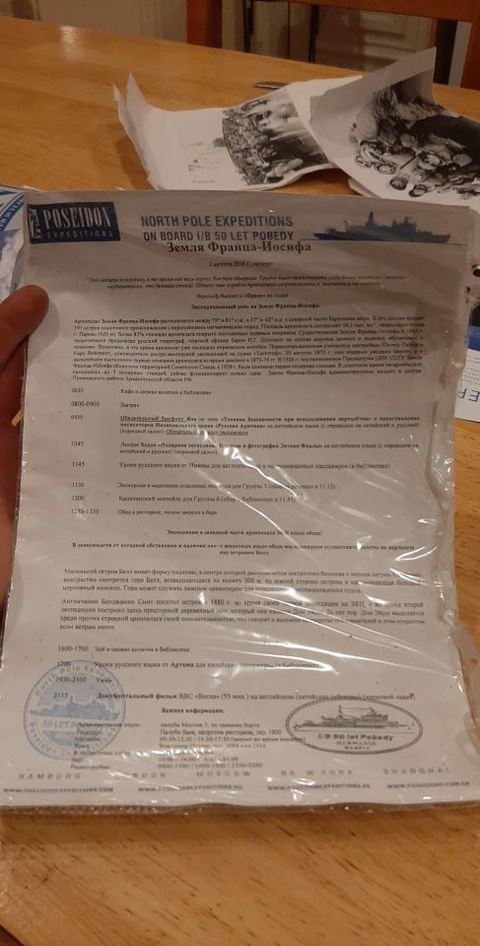 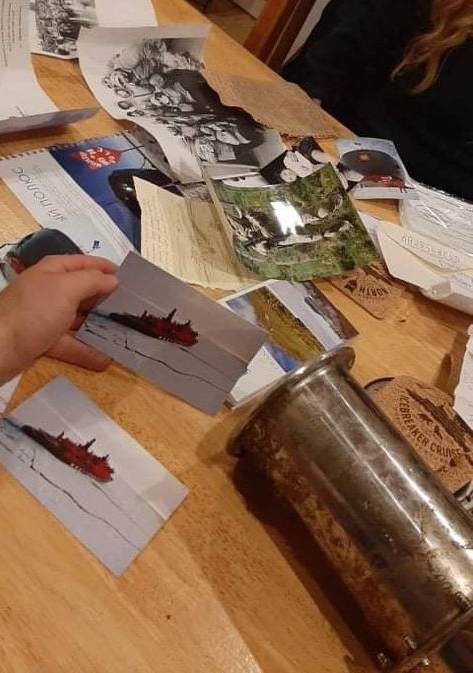 His goal now is to get the rest of the letters translated from Russian.

McClory has calculated that the capsule travelled 3,800km to Ireland in the two years since it was put out to sea.

“It’s just crazy that it washed up on the Foreland, it could have been anywhere else in the world.”