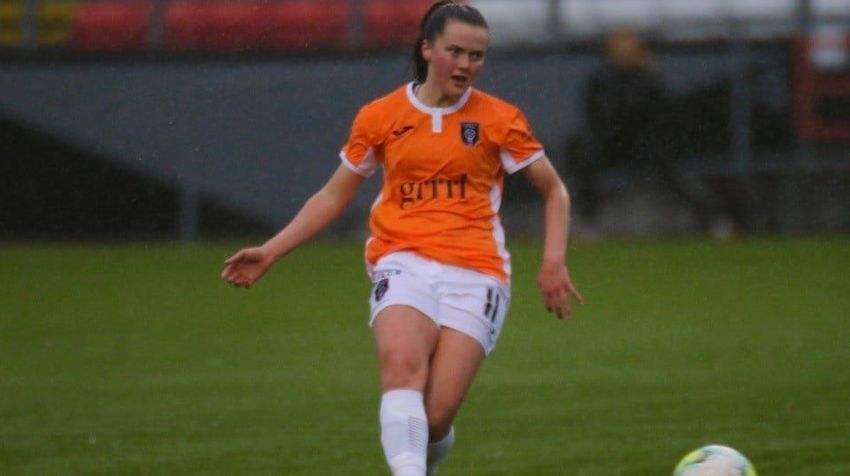 Iceland trip in Champions League for Toland and Glasgow City

TYLER Toland and Glasgow City will be off to Iceland for the next round of the Women’s Champions League.

This morning’s draw has paired Glasgow City with Valur in the second qualifying round.

This season’s competition is run on a straight one leg knockout basis.  The game will be played in Reykjavík on November 18/19.

Valur defeated HJK 3-0 on Wednesday thanks to three first-half goals.

Toland came on as a half-time substitute as Glasgow overcame Peamount United 6-5 on penalties after a 0-0 draw at Broadwood Stadium.

St Johnston woman Toland is on a season-long loan to Glasgow from Manchester City and the teenager made her first start for the club in Sunday’s 8-1 League win over Forfar Farmington.