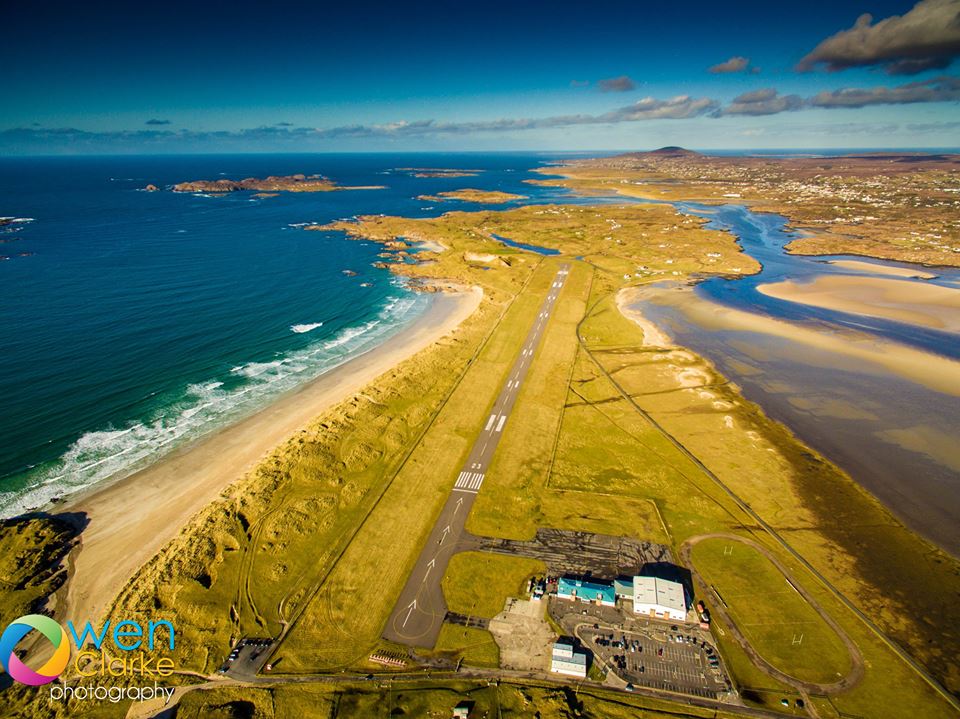 Pringle calls for more support for Donegal and other regional airports

Independent TD for Donegal, Thomas Pringle, is calling on the Government for more supports for Donegal and other regional airports.

He was addressing the Dáil today to support the motion on the State Aviation Policy as it Affects Regional Development and Regional Airports, which he co-signed.

Deputy Pringle said: “We may not have a functioning railway system in my constituency of Donegal, or fit-for-purpose public transport connections. But we do have Donegal Airport, voted the most scenic airport landing in the world three years in a row.”

He added “Imagine if as much effort was put into marketing this spectacular part of the Wild Atlantic Way as is put into the west and other southern parts.” The motion calls on Government to revise Fáilte Ireland’s objective to include attracting tourists to fly directly into regional airports.”

Deputy Pringle welcomed planned investment in regional airports, but noted that of the €80m funding package, just €6m is to be allocated between Knock, Kerry and Donegal for operational supports. Help is clearly needed, he said.

He pointed to the Taskforce for Aviation Recovery, which presented its final report in July. Among the recommendations: a stimulus package should be put in place to encourage the rebuilding of traffic for regional airports in Cork, Shannon, Donegal, Ireland West and Kerry.

He said: “In 2019, there was a 4.3% increase in passengers going through Donegal Airport, with 48,542 passengers last year. Most of these would have been between Donegal and Glasgow. From January to July 2020 there was a decrease of 61.27% passengers through the airport, with just 8,405.” Flights between Glasgow and Donegal were suspended in October, and are hoped to resume in the spring.

Deputy Pringle said: “The importance of our regional connectivity cannot be overstated, particularly in the context of the opportunities available to us in addressing climate breakdown. The aviation industry has to play a major role in climate action and in working towards solutions for the contributions this industry makes to emissions.

“You’d think with the Greens in Government we would see the Climate Agenda more central to all policy decisions. However, typically what we’re going to get is the usual unambitious and ill-defined targets that just pay lip service to our obligations.”

Deputy Pringle also repeated his concerns over the use of Shannon Airport by US military aircraft.

He said: “This makes a farce of the Government’s claims to be defending our neutrality. I believe our facilitation of US military’s use of Shannon airport in their ongoing criminality across the world is threatening our safety, not to mention undermining our obligations under international human rights laws.”