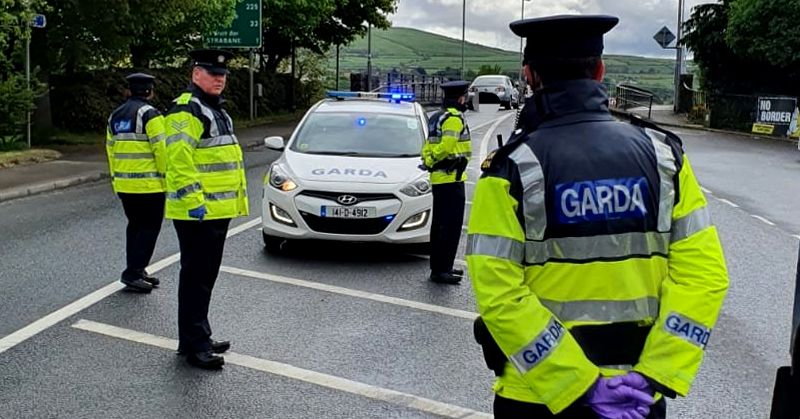 Bench warrant issued for owner of lorry that had ’47 defects’

A BENCH warrant has been issued for the owner of a rigid lorry found to have 47 defects when stopped at a checkpoint in Donegal.

On June 6, 2019, Gardai were carrying out a multi-agency checkpoint with the RSA, revenue and customs.

A routine check of the vehicle bore number plates registered to a BMW and not the rigid lorry, which was being driven by a Sean Gallagher.

Sergeant Muldoon told Letterkenny District Court that he spoke to the owner, Taylor, who could not explain why the vehicle had false plates.

A subsequent enforcement tested found 47 defects, 25 of which were classified as being ‘major’

“The spring was the main concern,” Sgt Muldoon said.

“It keeps the unit in place and it was broken where it actually connects to the lorry.

“In the report, it was written in red: ‘This vehicle cannot be driven’.

In a memo given at Ballyshannon Garda Station, Taylor confirmed ownership of the vehicle.

He said the defects were remedied before the truck was returned to Ballyshannon again, but he told Gardai that it could not be established who had put on the false plates.

An undertaking was made to produce documents in respect of the vehicle to Sligo Garda Station. Sgt Muldoon told the Court that, despite having made follow-up phone calls on the matter, these had not been forthcoming.

Judge Paul Kelly issued a bench warrant for Taylor to be brought to the Court.