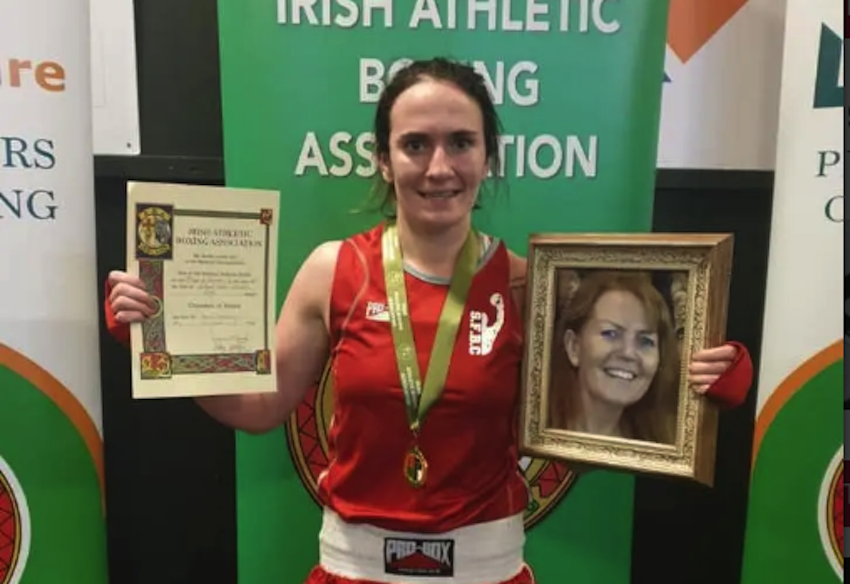 DONEGAL will have plenty of interest in the National Elite Championships in January.

Letterkenny Boxing Club’s Paddy McShane will try his hand at the Elites.

Carndonagh native Rosemary Doherty, who boxes out of St Francis in Limerick, and Stephen McMonagle, the Letterkenny native who represented the Belfast-based Holy Trinity BC, will also be in the mix.

The Dungloe native, now representing Illies, followed up in February by reaching the Ulster Elite final, but he lost the final to Eugene McKeever at the Ulster Hall.

Moran, a three-time Irish kingpin with titles at Boy 4, Youth 1 and Under-18 levels, will also take to the scales.

Light-flyweight Moran was a bronze medalist at the 2017 Commonwealth Youth Games in the Bahamas.

McShane has four underage titles to his name and will step onto the Elite canvas in the New Year.

A total of 207 boxers have entered the Championships, which will glove off on January 8, 2021.

The finals will be held on two sessions, January 22nd and 23rd, with a mixed programme of contests each night.

Weights will be confirmed for the entrants after December 16.