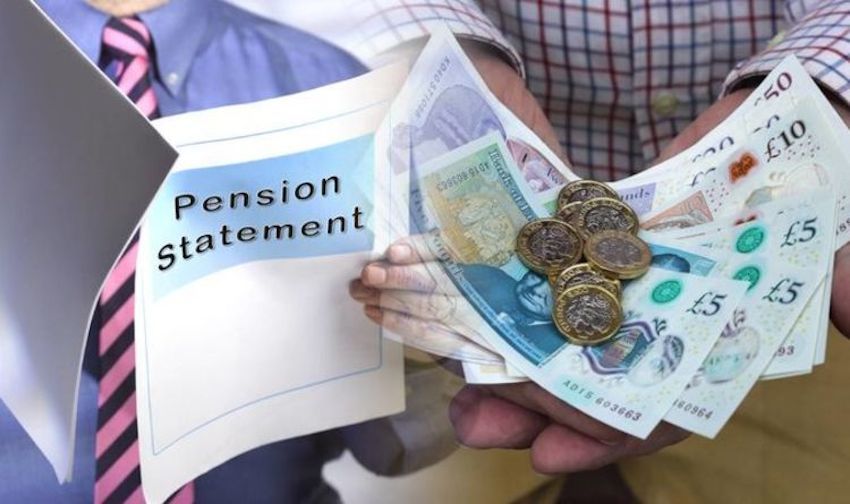 A DONEGAL woman obtained over €30,000 in social welfare payments while in receipt of a UK pension which she failed to disclose to the Department.

Francis McCallion (68) of Bonemaine, Bridgend, was before Buncrana District Court accused of making false or misleading statements for the purpose of obtaining payments.

McCallion is presently paying €6.30 per week, which is deducted from her Irish State pension. There are outstanding arrears of €29,419.30, the court heard.

A representative from the Department of Employment Affairs and Social Protection told the Court that their case centred on payments over two periods of time. There were four charges in total.

McCallion ‘wilfully concealed’  that she was in receipt of a HSC pension before being awarded a UK State pension in September 2015.

“Given her age, it would take 89 years to repay the money, so that is not a realistic prospect.

“It is an enormous amount of money and other people, who are desperately in need of it, are at a loss.

“Generally people who are before the court in cases like this are people of slender means. A custodial sentence is not appropriate in this case,” he said.

The Court was told that McCallion used the money from the undisclosed pension to purchase a car.

Mr Patsy Gallagher, solicitor for McCallion, said his client was ‘terrified of the outcome’.

“It is a very grievous offence and there is serious money owed,” Mr Gallagher said. “She fully accepts her wrongdoing and has never been in trouble with the law. Getting statements was a very emotional process for her.

“She made full admissions and there are agreed arrangements in place.”

On one of the charges, Judge Kelly fined McCallion €300 and gave her six months to pay and he marked the others into consideration.