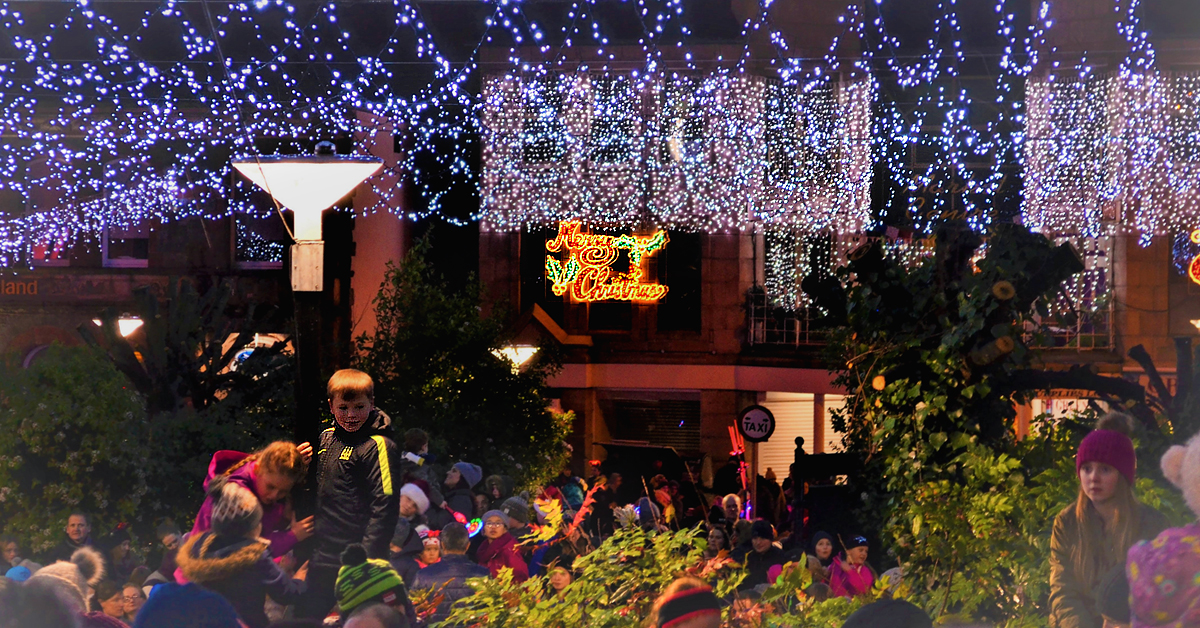 The Government has announced a relaxation of Covid regulations for the Christmas period.

Taoiseach Micheal Martin released the details during an address to the nation at Leinster House a short time ago.

The entire country will move back to Level 3 which we left six weeks ago.

Mr Martin said it will not be a Christmas we are used to, however.

People will be allowed to travel for two weeks over Christmas from December 18 to January 6th.

Shops and all retail will be allowed to reopen from next Tuesday, December 1st as people begin their Christmas shopping.

Restaurants and gastropubs will reopen from December 4 but wet pubs will only be permitted to serve takeaway drinks.

Up to three households will be able to gather from December 18 while retail outlets, gyms, hairdressers, museums and galleries will open their doors again on December 1.

Taoiseach Micheal Martin said “It hasn’t been easy and many more are totally fed up with Covid 19. I understand that feeling and very often I share it,” he said. “It is tough and mentally exhausting.”

He added that the virus has killed more than 3,000 and that’s a terrible toll and behind those deaths are many people grieving. “We remember them,” he added.

He also asked the public will also be asked to wear face masks in crowded outdoor areas during the festive period and at mass.

He said every contact counts and we must continue to limit contacts outside our smaller circle.

He also appealed to people to continue to work from home where necessary.

The Taoiseach thanked children for all their efforts and said they are the future of our country.

“We owe it to our children to return to them the freedom of childhood,” he said.

He said he hoped people enjoyed the Late Late Toy Show and even quoted lines from Te Fantastic Mr Fox.

The announcement follows a meeting with NPHET during which CMO Dr Tony Holohan issued a number of concerns.

He warned against reopening the hospitality sector at the same time.

He had expressed real concerns that reopening pubs and restaurants at the same time as lifting restrictions on social gatherings could lead to a spike in cases in January — the busiest time of the year for hospitals.

He warned that Ireland is leaving this lockdown with a much higher incidence rate and five-day rolling average and said it would not take long for cases to climb again.

Significant concerns were also raised at the meeting about large crowds gathering in shopping centres across the country in the coming weeks as retail reopens.