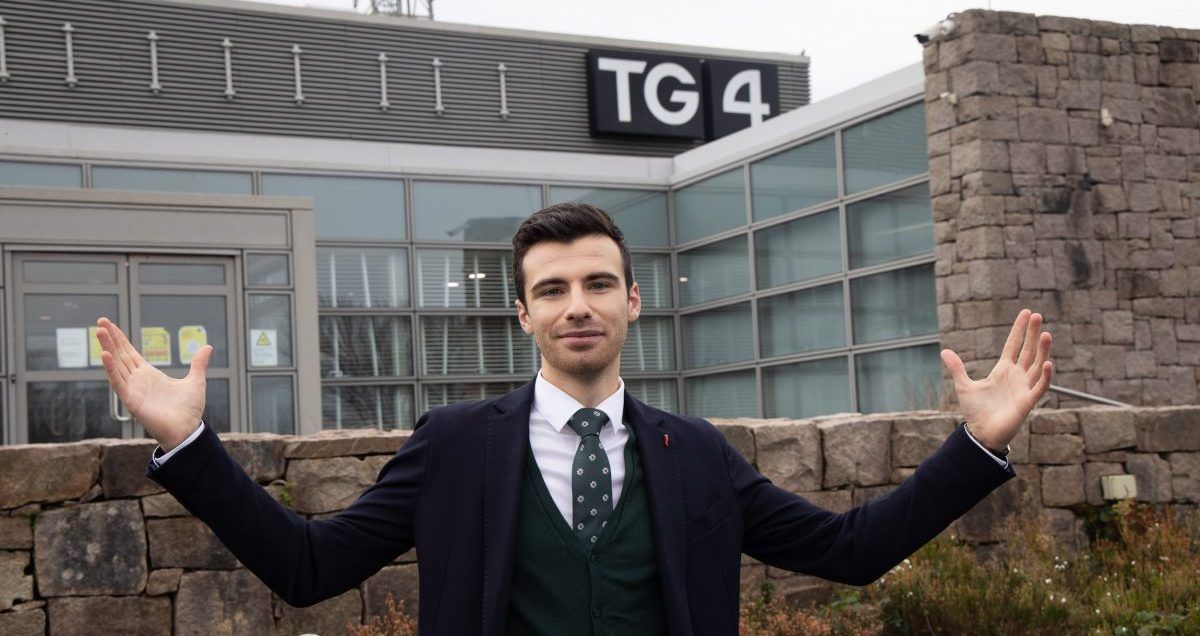 New weather role will be a breeze for Donegal’s Darren Ó Dubhgáin!

The Gort an Choirce native will front Aimsir TG4 alongside Donncha Ó Murchú from Dublin, who was also unveiled as a new host today.

Ó Dubhgáin had been working behind the scenes at TG4 as a Social Media Co-ordinator for Cúla4 before getting this fresh opportunity.

He is a former pupil of Scoil Chnoc Na Naomh national school followed by Pobalscoil Chloich Cheann Fhaola. He studied in National University of Ireland, Galway during which he achieved a BA (Gaeilge and German) and MA (Professional Media Practice).

On working with TG4, Ó Dubhgáin says, “It’s unbelievable and I’m really enjoying it! I never thought I’d have the opportunity to work in my native language as a weather presenter on TG4.” 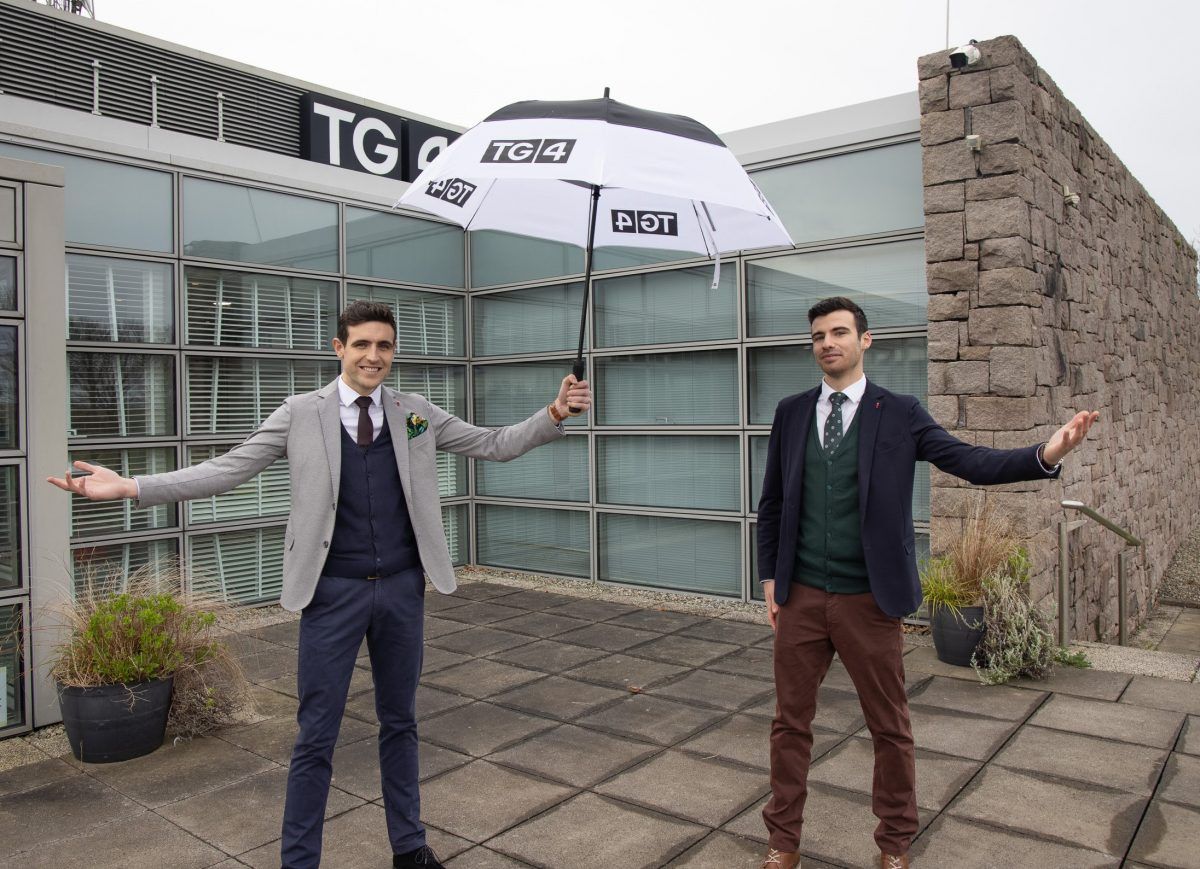 More than anything else, Darren loves spending time with his family on Tory Island. There’s nothing he enjoys more than going to Tory when he has the chance and to enjoy the music, the craic, the company and the beauty of the island.

Aimsir TG4 provides the Irish weather service through Irish. Three linear bulletins are broadcast each day and there are more on the station’s website TG4.ie/aimsir as well as its own social media on Twitter @AimsirTG4.

The weather service is provided by New Zealand based Metraweather, using the Weatherscape XT graphics system and supported by their Meteorology team. Every dialect can be heard on Aimsir TG4. The presenters also do the continuity for the station as well as the social media.

TG4 presenters are the faces and voices of the station. Previous TG4 Weather Presenters such as Dáithí Ó Sé, Síle Seoige, Páidí Ó Lionáird, Aoife Ní Thuairisg and Ailbhe Ó Monacháin continue to be familiar faces on our TV screens.