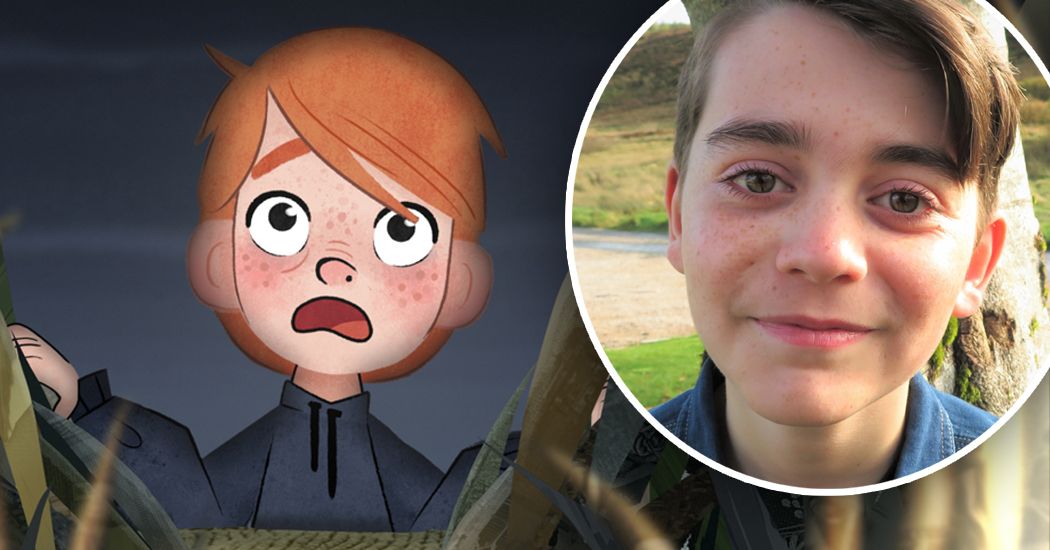 A group of talented creatives from Letterkenny is behind a new, uplifting children’s film about grief which premieres across seven TV platforms on the darkest day of the year, the Winter Solstice – Monday 21st December.

The 28-minute, animated film Sol is about a little boy’s journey through grief and stars twelve year old Zana Akkoç – a first-year student at Coláiste Ailigh – in the lead role.

Sol is the brainchild of director, Grainne McGuinness and has been produced by Gavin Halpin – both of whom hail from Letterkenny whilst running their award-winning children’s TV production company Paper Owl Films in Belfast.

Sadbh Breathnach – who plays the role of Sol’s young mother – is also from Letterkenny as is Charlotte Kieran, the film’s Animation Director.

The Donegal connections extend to the main song, which was recorded by Gaoth Dobhair singer Moya Brennan of Clannad.

Sol aims to be a vital and relevant resource to help children and families cope with grief and is especially poignant after such a difficult year. 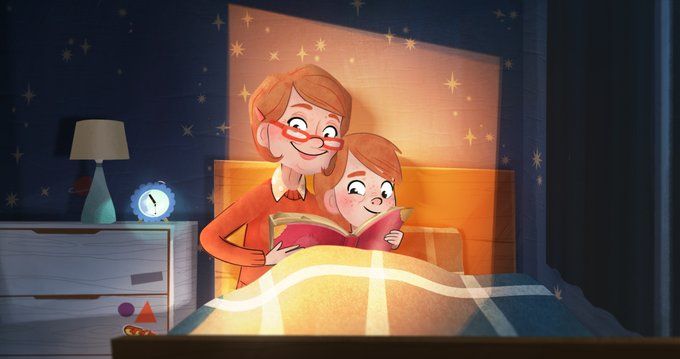 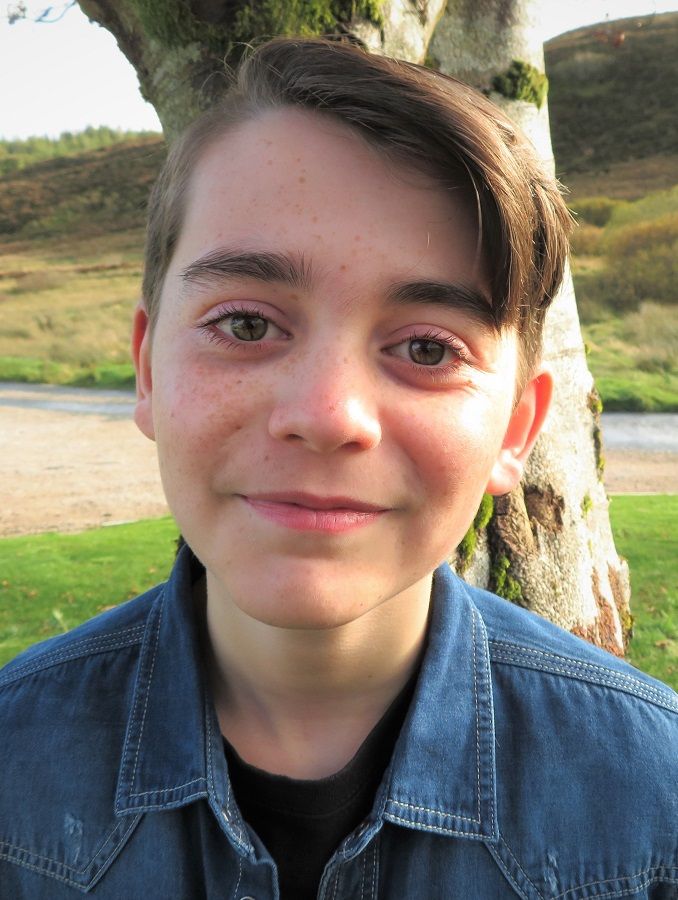 Being part of such an important storyline was something that lead actor Zana was proud to do, according to his mother Rachel Akkoç. “Zana’s journey of acting and singing in this project led him to realise how poignant it was, in the year where so many people have lost loved ones. He was really proud of that and he’s also very proud of the Donegal connections,” she said.

“At just 12 years of age, Zana already has a wealth of experience in music and theatre. He is a student of Encore Performing Arts Academy for the past five years, during which time he has picked up a number of awards and accolades in the areas of acting, musical theatre, song and oral communications. An all-rounder, he has appeared on the local stage numerous times. Sol is Zana’s most notable project to date and his family and friends are really excited to watch it on the 21st December.”

Sol was commissioned by the Celtic-language broadcasters – TG4, S4C and BBC ALBA – and distributed by Aardman. It received funding from the Northern Ireland Screen’s Irish Language Broadcast Fund and Screen Fund, and by the government-funded Young Audiences Content Fund which is managed by the BFI. 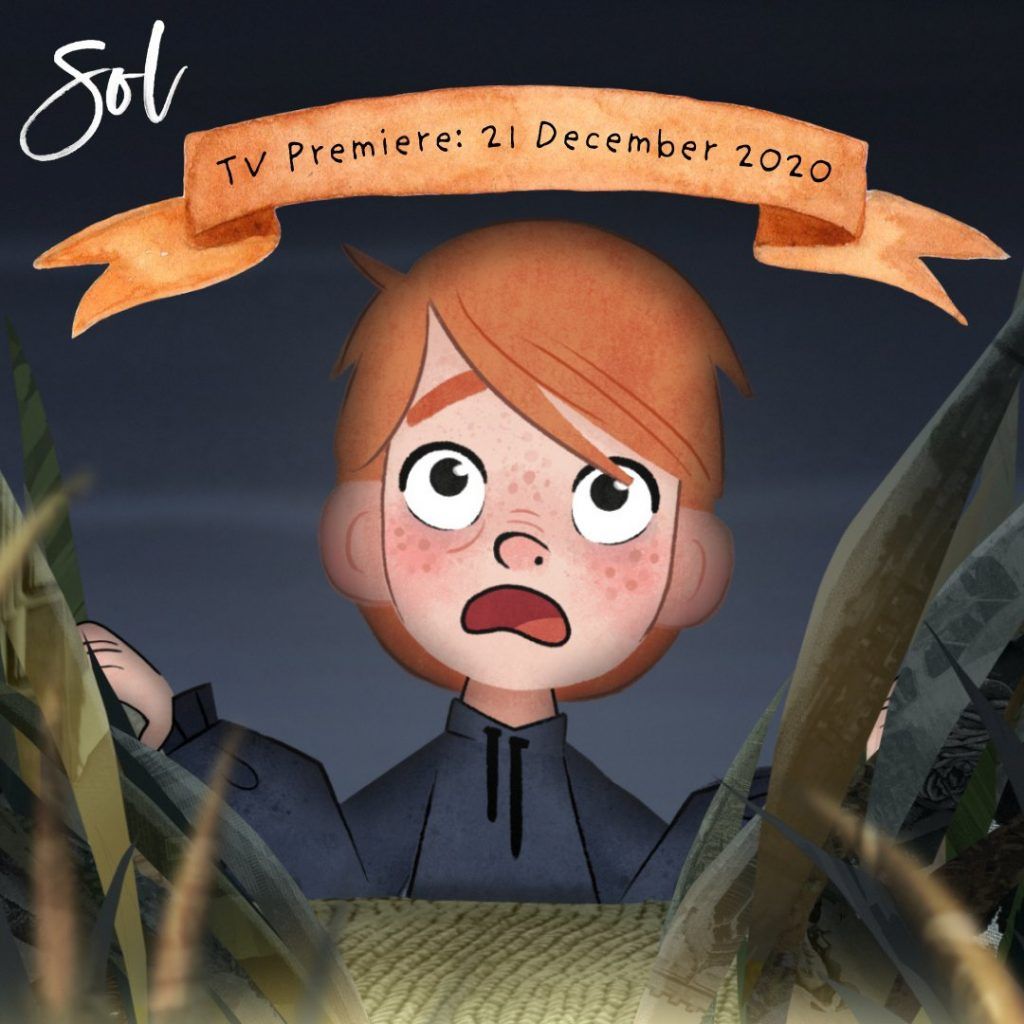 Monday 21 December – schedule for the premier of Sol