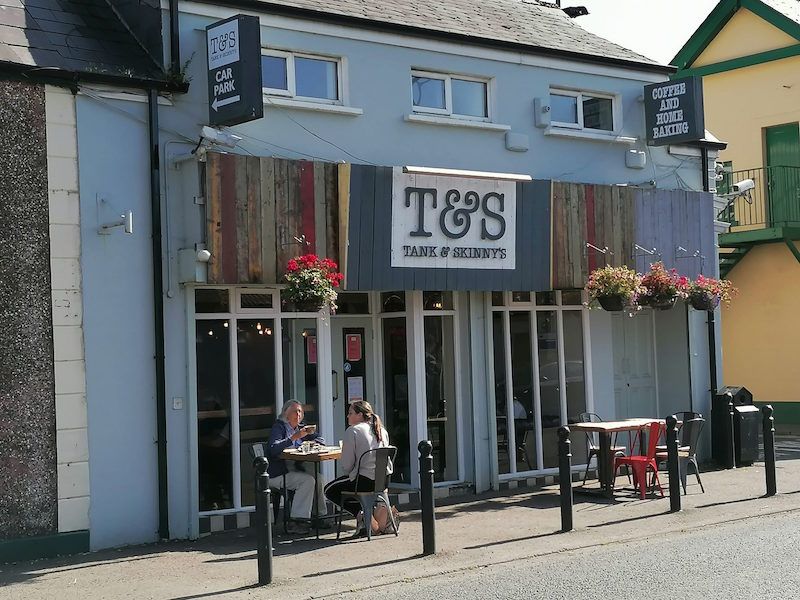 Cafe culture: Tank and Skinny’s are ready after missing ‘buzz’

The owner of the Tank and Skinny’s duo of cafes says he has missed the “buzz.”

Shane Doherty only opened his first venture four years ago in Muff but it was so popular that he decided to open a second branch in Buncrana two years later.

He estimates that half of his customers come from Northern Ireland.

Under Covid guidelines, like cafes and restaurants across Donegal, Shane can reopen fully to the public again tomorrow.

However, it will be the following Friday when his other loyal customers can legally come across the border.

“I’m kind of glad that it’s coming in stages so we can ease our way back in again. We never closed as we decided to do takeaway. It was fine and a bit of a novelty at first but you miss the buzz of the customers,” he told Donegal Daily.

Shane said he missed many of his regular customers from across the border.

With Garda checkpoints nearby, Shane said he understood that the efforts were put in place to control the virus. 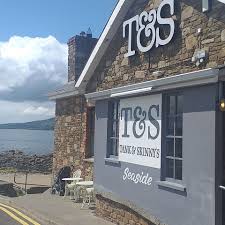 Tank and Skinny’s by the pier in Buncrana.

But he says he was happy to suffer the short-term pain so we can enjoy the long term gain.

Thankfully he was able to hold onto his original staff.

“We had to let 80% of our staff go and that wasn’t easy but the work simply wasn’t there and the staff understood that. They signed on for the Covid payments and it was great that it was there.

“I’m glad to say they’re all coming back for Friday when we reopen fully and that’s a great boost as you don’t have to retrain people,” he said.

He estimates that he will be able to operate at 70% capacity in both of his outlets.

“People will have plenty of room and they will feel safe when they come in and sit down and we will follow all the guidelines to the last letter.

“Our customers are our business so we have to ensure that they are happy. We are just delighted to be back open and meeting people again,” he added.

He admits that he has concerns about a second and third wave but is hopeful that vaccines will help businesses such as his to get back to normality.

“We will just keep the doors open and hopefully make ourselves as busy as we can for Christmas.

“January could be a different story but we’ll cross that bridge when we get to it.
“I think we have to have faith in the vaccine in the long run to help and try to get us back to some kind of normal in the long run,” he added.