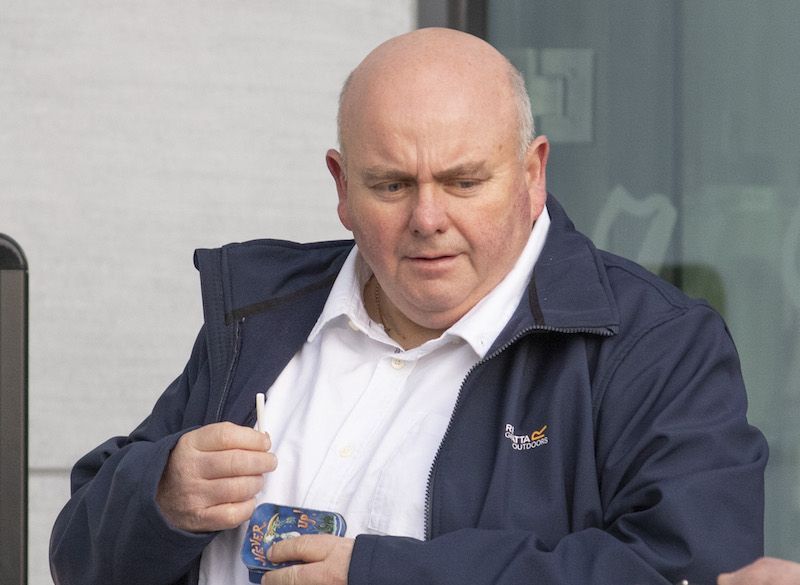 Conor Boyle pleaded guilty to a single charge when he appeared at Donegal Circuit Court.

It is alleged that between March st and March 24th, 2017 at St Benildus Avenue in Ballyshannon, Boyle distributed child pornography via a Facebook account in his name.

Details of how many images were distributed were not given in court.

Boyle spoke only to confirm a guilty plea under the Child Trafficking and Pornography Act.

His barrister Colm Smyth requested a probation report stating that his client had no previous convictions.

He also requested a psychologist’s report in the case and Judge John Aylmer agreed and adjourned the case.