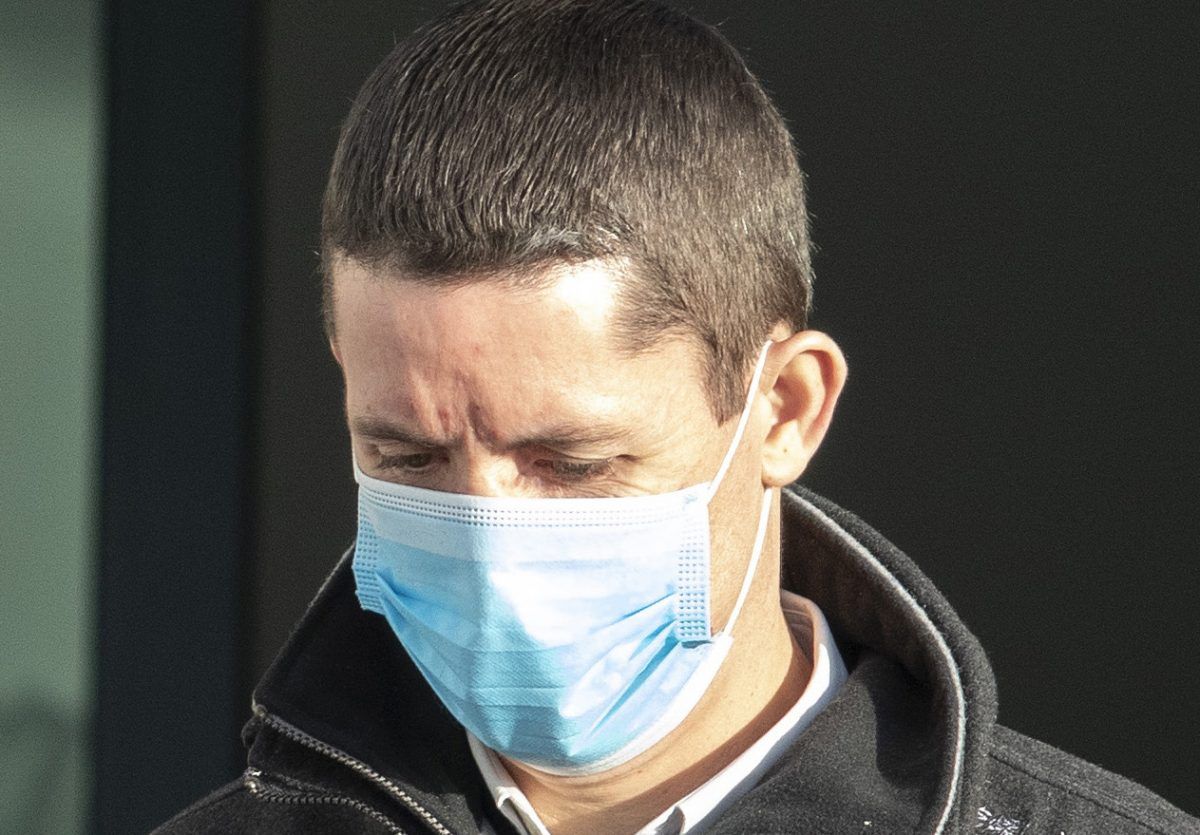 A man who sexually assaulted two women in a bar said he has no memory of the attacks because of steroids he was taking for a medical condition.

Matthew McDonald, aged 39, appeared before Donegal Circuit Court where he pleaded guilty to two charges of sexual assault against two young women in Donegal Town in 2017.

McDonald, who is a care-assistant, approached the women in The Reveller Bar on the night of July 27th and asked them would they like a drink.

He bought three Jaegger Bomber drinks but as he was chatting to both women he assaulted them by putting his hand up one of their skirts, touching another woman’s breasts and also touching another’s bottom.

The women, who were aged 17 and 24 at the time, were shocked and pleaded with a barmaid to ask McDonald to leave.

He eventually left and the women called Gardai and told Gardai that the man had left to go the Sky Nightclub at the Abbey Hotel.

He was spoken to but later arrested by arrangement at Donegal Town Garda station the following day.

Detective Garda Elaine Kelly said that when the charges were initially put to McDonald he denied it. 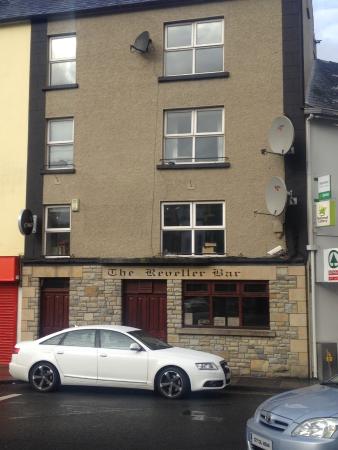 He said he had dropped some change on the floor and when he was getting back up he brushed off a woman and she shouted rape.

He said himself and fiancee left but was later spoken to by Gardai who came into Sky Nightclub.

When the allegations were put to him he said: “That’s absolute lies, big time.”

However, he was shown the CCTV footage of what happened and Detective Kelly said he was shocked and said: “I remember none of that taking place, I swear.”

McDonald then asked to have a cigarette but tried to escape and was caught and became very abusive to Garda Kelly.

In their victim impact statements, both women said they no longer can wear skirts and feel they can only wear jeans and have lost their confidence.

Both rarely go out and when they see McDonald they become frightened again.

Barrister for McDonald, Mr Peter Nolan said his client suffered from a syndrome since 2014 called Wegener’s granulomatosis which affected blood flow to many of his organs.

Because of this, he was on a high dose of steroids which had changed before these incidents.

Letters were read in court from Consultant Professor John Hayes, a physician who was familiar with McDonald.

He said he thought the cortisone steroids taken by McDonald certainly had an effect on McDonald’s mental status.

This was backed up by McDonald’s own GP, Dr Breen.

The court was also told that McDonald was admitted to Cavan General Hospital around the same time because he was not himself and was suffering from confusion.

Other references were also read out in court saying that this was completely out of character for McDonald and that he was a kind and decent person.

The court was also told that McDonald had saved up €6,000 which he wanted to give to his victims as compensation for their ordeal.

McDonald, from Bluestack Drive, Donegal Town, but who was originally from Cavan, addressed the court and apologised to his two victims and also to Detective Kelly.

“I want to apologise…..it was shocking and it was horrible,” he said.

Judge John Aylmer said the case will require careful consideration and will give it that over the weekend and adjourned the case until next week.