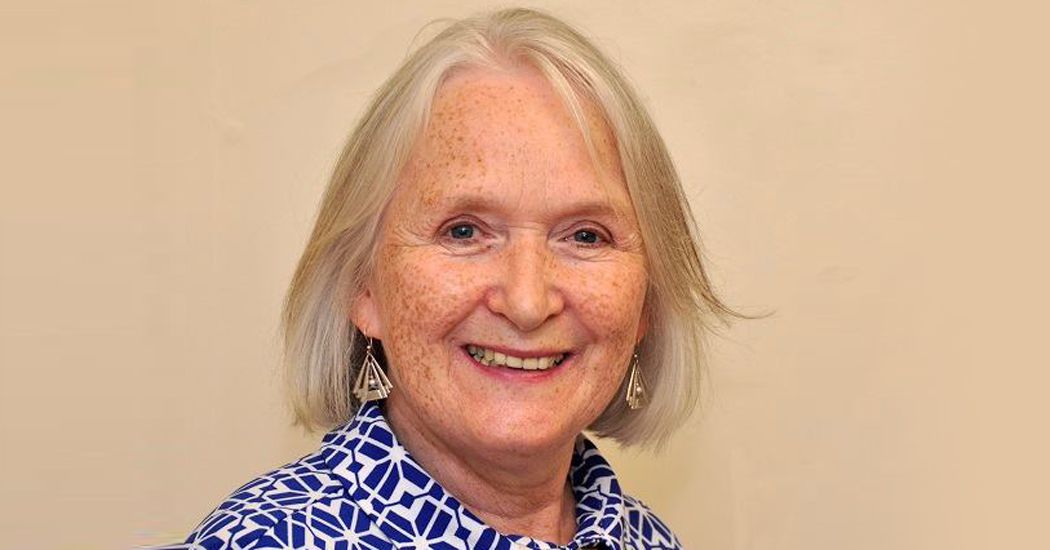 Comedy writer Anne Mulkeen-Murray is making a half-hour debut on RTE Radio 1 tonight with her production ‘You Only Live Once’.

Mulkeen-Murray grew up on the Derry/Donegal Border and went to Thornhill College. YOLO is inspired by some events during her schooldays.

The show will broadcast on RTE Radio 1 tonight (Tuesday) at 10pm as part of a showcase celebrating Irish female comedy writers.

Produced by Sideline Productions and supported by The Broadcast Authority of Ireland (BAI), this new opportunity for Irish female comedy writers was announced in September 2019 and the successful scripts were staged and recorded as part of the RTE Radio One award-winning COMEDY SHOWHOUSE in front of a live audience last November at the Project Arts Centre.

The final scripts were developed closely with the writers at readings and rehearsals, and the final versions were performed by an ensemble of experienced Irish comedy actors.

YOLO (You Only Live Once), stars Rose Henderson, Sharon Mannion and Paul Tylak.

The story follows two old school rivals who become trapped in an out-of-town garage café during a storm. They are forced to confront events of 20 years ago with life-changing results.

For more information on Anne Mulkeen-Murray’s work, check out: www.mulkeenmurray.com