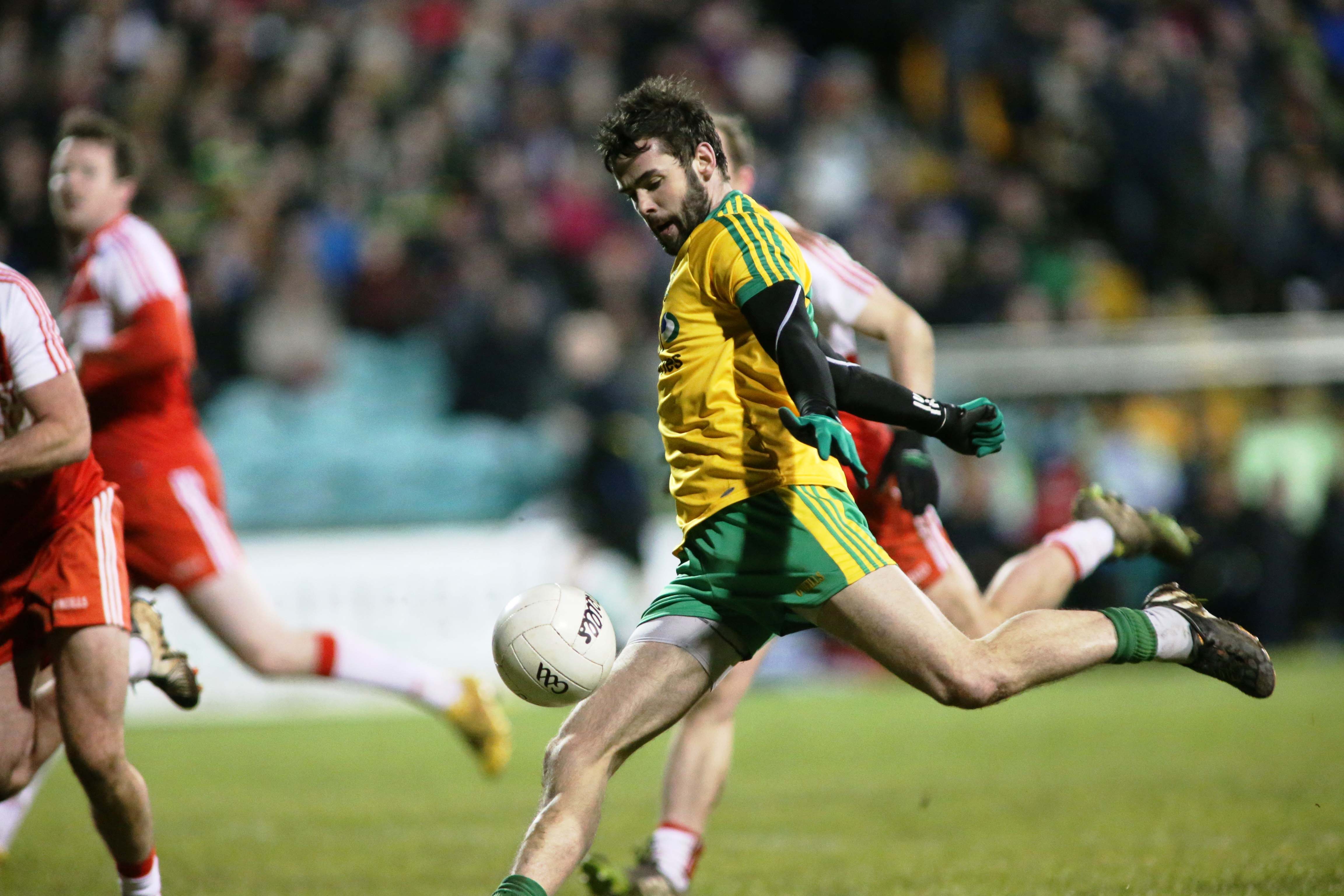 ODHRÁN Mac Niallias is set to give Donegal’s hopes of success in 2021 a real boost.

The Gaoth Dobhair man is poised to make his return from a self-imposed inter-county exile this year.

It is believed that Donegal manager Declan Bonner has persuaded Mac Niallais to don the green and gold again.

Mac Niallais opted out of the senior ranks in 2019 for personal reasons.

At the time, he explained: “The commitment levels with Donegal and county teams are through the roof so it’s tough and I just don’t have the hunger and desire to put it in.”

Bonner had hoped to coax the player back into the fold for 2020 and had a series of discussion last winter.

Bonner is a long-time admirer of Mac Niallais’ talents.

In 2019, Bonner said: “Odhrán Mac Niallais is a class act. He’s one of these players that don’t come around too often.”

In 2018, Mac Niallais was among the stars as Gaoth Dobhair won Ulster and Donegal senior championship titles.

He was presented with the Gradam Shéamuis Mhic Géidigh award that year, awarded to the player of the Donegal SFC.