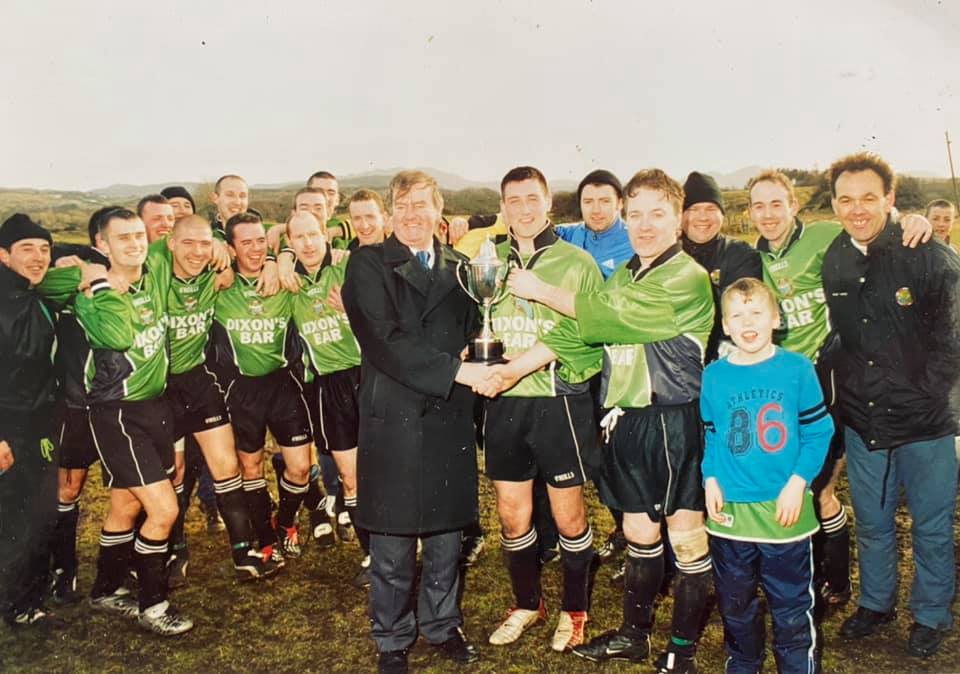 TRIBUTES have been paid following the death of Glenea United stalwart John O’Brien.

Late of Wee Brae, Falcarragh, John passed away on Thursday at Donegal Hospice following an illness.

A former Donegal League-winning captain with Glenea, the Páirc Joe side have paid tribute to a man they described as ‘one of our greatest players’.

“John gave a lot to Glenea down through the years, in a career spanning over 25 years,’ Glenea United said. “

He was an integral part of the famous three-in-a-row league winning side from the early 00’s, captaining the team to one of those titles. 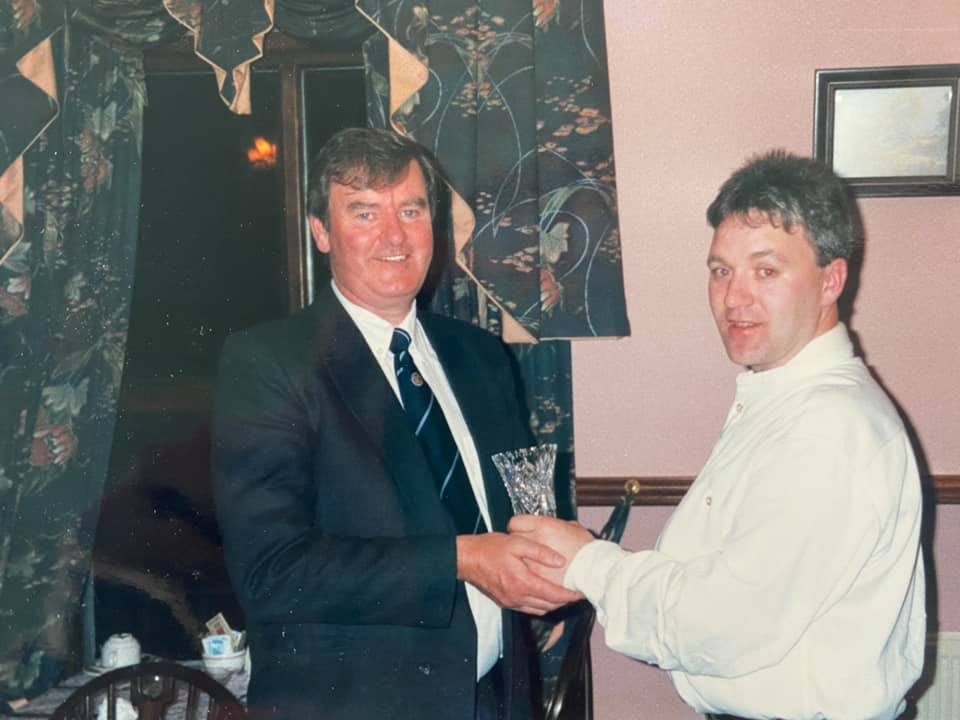 “John also turned out for the club in the Ulster Senior League for a number of season. He provided a wealth of knowledge and advice to the young lads coming through at the time. Indeed, many of our current senior players owe a lot to John’s .

John is survived by his wife Sharon,  daughters Aishling, Siobhán, Christina and Aoife, sisters  Rose, Ann, Marjorie, Moira and Frances, brother Willie and a wide circle of family and friends.

John O’Brien will be laid to rest after Funeral Mass on Sunday morning at Saint Finian’s Church, Falcarragh.

The Mass on Sunday at 11am, and Rosary 9pm on Friday and Saturday may be viewed live on mcnmedia.tv/camera/ falcarragh-parish-church