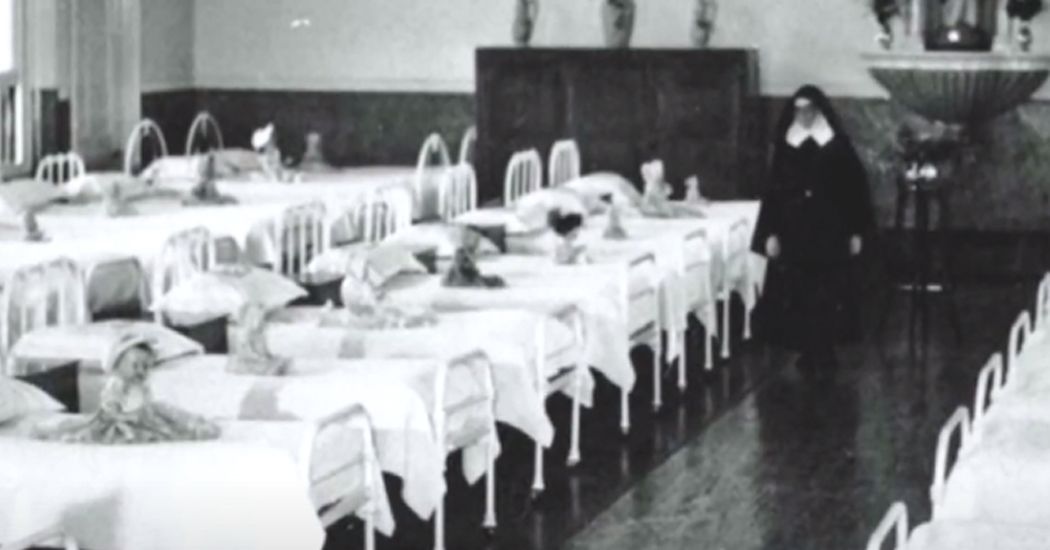 Donegal Deputy Thomas Pringle has said the right to identity must be respected for survivors and victims of the Mother and Baby Homes.

The Killybegs-based Deputy was addressing the Dáil today during questions on promised legislation.

Deputy Pringle said the Taoiseach and Government ministers are “rightly facing a wave of upset and anger” from the survivors and victims of the Mother and Baby Homes on the back of the publication of the commission’s report and the Government’s handling of it.

He added “We in the opposition warned you of this back in October, as Minister O’Gorman rammed the Commission of Investigations Records Act through the Dáil here in a single day.

“We now see that subject access requests for personal data are still being refused by the commission, contrary to your Attorney General’s advice that the GDPR applied, a point which your government only recognised after the legislation was passed.”