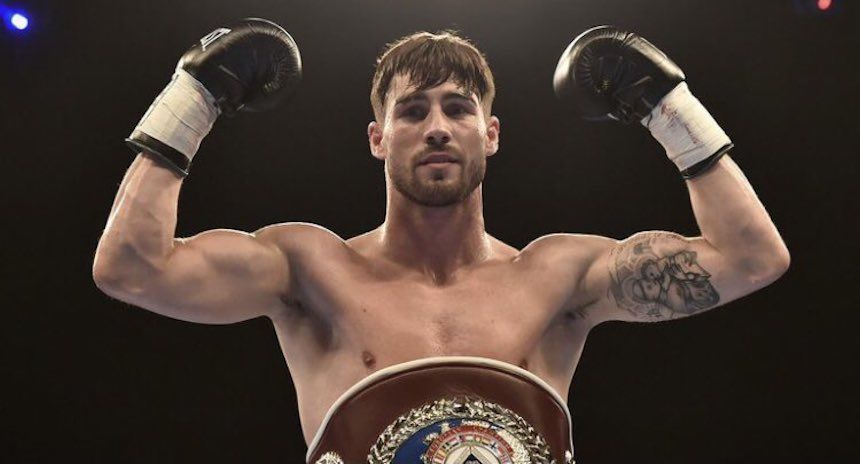 JAMIE Cox has announced his retirement from professional boxing.

Swindon-born Cox has strong Donegal connections. His grandfather, Kevin Cox, hails from Rockhill, Ballintra and is now based in Southampton, while Jamie is the the son of the late Anthony John Cox.

The light-welterweight gold medalist at the 2006 Commonwealth Games in Melbourne, Cox won the WBO European super-middleweight title in 2015, beating Blas-Miguel Martinez at Wembley.

Cox defended his title with a win over Ferenc Albert at the National Stadium in Dublin. That night, Cox was draped in a Donegal flag as he toasted his big win.

“Half my family are Irish, my father was Irish,” Cox said after the win. “My dad couldn’t be here today, but I went out and got that win in the first round and he would’ve love it. He seen it from the heavens.”

In May 2018 at Bramall Lane he beat Lewis Taylor for the vacant WBA Continental Super-Middleweight title, but he was beaten by George Groves for the WBA World Super-middleweight belt at Wembley in October 2017.

The 34-year-old said it was ‘time to start a new journey in life.’