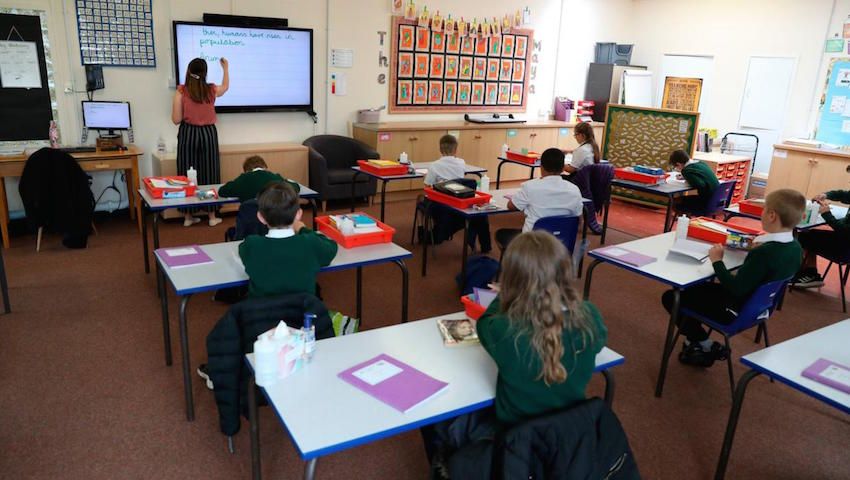 Fresh doubt has been cast on the country’s schools reopening as planned on February 1st.

He was speaking on RTÉ’s Morning Ireland.

He said it is tragic to be talking about school closures again and no one wants to see this protracted because of what children experienced during the first lockdown.

But transmission levels are currently ten times what they were in early December, he stated.

He said this needs to reduce to a much lower level “before we can add to additional risk by the mixing of crowds at school settings”.

Dr Henry said he hopes there are elements of education that can be looked at more closely, particularly children with additional needs who are much more vulnerable to school closures and “our hope is there would be priority given to certain elements of the education sector”.

He said Ireland remains in a “precarious position” and while there is some positive news with falling levels of disease in the community, there are still “extraordinary levels” of infection.

He said to put that in perspective the average number of cases in the community over the past five days is over 2,500 per day.