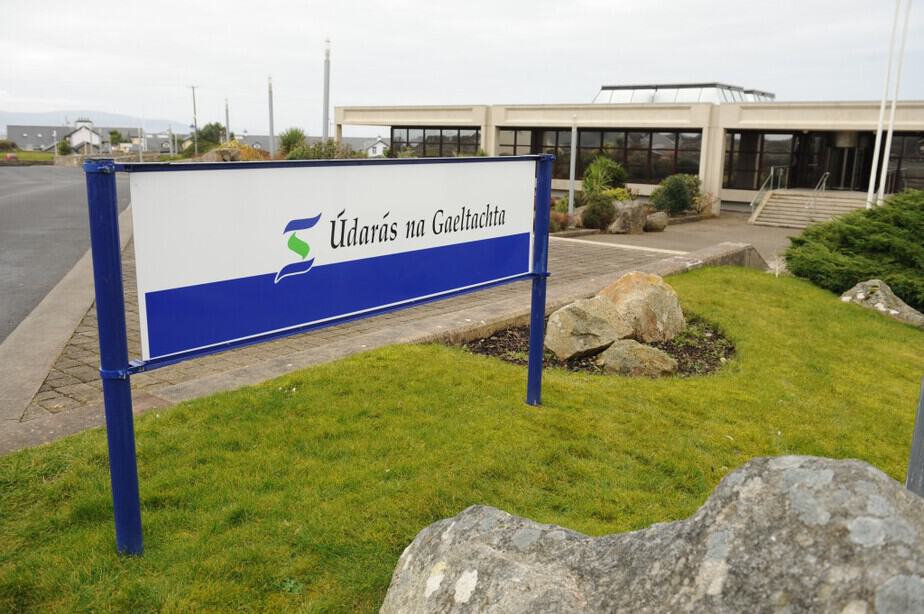 GAELTACHT residents are waiting on a review of the administrative structure and governance of Údaras na Gaeltachta as well as a review into the process for nominations and elections to the Board of the Údaras.

This is according to Sinn Féin T.D’s, Pearse Doherty and Mairéad Farrell, who have criticised the Government for the lack of urgency in carrying out such a review, as was promised.

Speaking today, Deputy Doherty said: “During the General Election campaign in 2020, the Taoiseach promised that there would be a review into how Údaras na Gaeltacht operates, and in particular with regards to restoring the elections to its Board.

“Almost a year on from that campaign, this issue no longer appears to be a priority for the Government and the people living in Gaeltacht regions have been left waiting once again.

“Following the latest figures published which show that there was a net reduction of 6.8% in full-time jobs in the Donegal Gaeltacht in 2020; this once again shows the need for a strong Údaras with the resources and power to tackle the issues in Gaeltacht regions.

“Our colleague, and Sinn Féin Spokesperson on Gaeltacht Affairs; Aengus Ó Snodaigh T.D.; asked the Minister about plans and the projected timeline for such a review. No exact timeline was specified. This is not good enough and Sinn Féin will continue to raise this on behalf of the Gaeltacht population.

Deputy Farrell added: “We are all acutely aware of the pressing need for this review of the structure, governance and elections to the Board of Údaras.

“Sinn Féin believes that the scrapping of elections to the Board back in 2012 was a major step backwards. The connection between Gaeltacht residents and the Údaras was lost. This impacted negatively on the future of the Gaeltacht regions.

“This is stroke politics. It’s not a democratic process and it is the Gaeltacht residents who are most impacted. There is a serious need for a change in the way in which Údaras is managed. This is more difficult in the absence of a directly elected, democratic and accountable Board.

“Sinn Féin will be introducing our amendment Bill in the Dáil as soon as possible to restore elections to the Board. This Bill would allow for such elections to take place on the same day as the local elections. The current system of political appointments would be scrapped so that it is the will of the Gaeltacht population, which is given a voice at the table, as opposed to the will of the Government of the day.