Schools to reopen on phased basis from February – Tanaiste

Tánaiste Leo Varadkar has indicated that schools will reopen on a phased basis beginning in February.

The Fine Gael leader, however, did not give any dates or any further details of the return to education plan.

Pupils have not been back at their desks since they broke up for Christmas holidays back in December.

For many it will now be the middle of March when they return.

Speaking to RTÉ’s Claire Byrne Live, Mr Varadkar said: “I cannot give a definite date to parents, but the one thing that we do intend is to open education on a phased basis across February and March, starting with those kids with additional needs.

“However, I can say to parents that the decision is to leave the restrictions fully in place until 5 March so we can get cases down to a much lower level and give hospitals a chance to recover.” 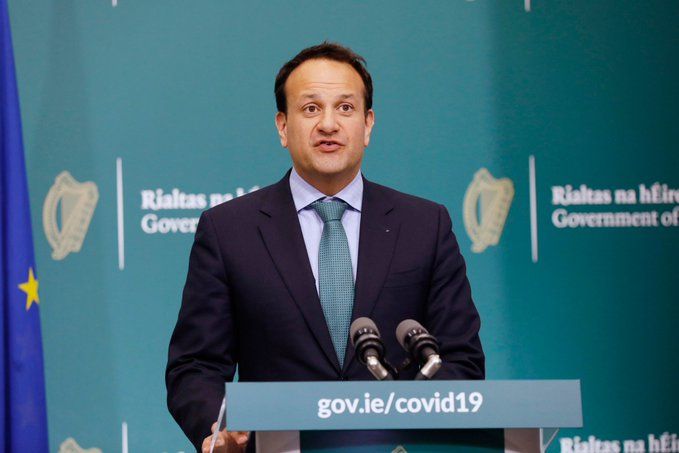 He said Government will continue to consult with education partners on this.

“It has to be done by agreement. We want to start with the special schools and then perhaps primary schools and exam classes,” he said.

He added: “Case numbers are halving every ten days so it is reasonable that in 20 days’ time it could be down to 400, but because of the new variant being more transmissible we want to open schools on a phased basis.

“We have to consult with unions and parents groups and students, but we are reasonably confident that by mid-February we will be down to case numbers that were at the same level as when schools fully reopened last September.”