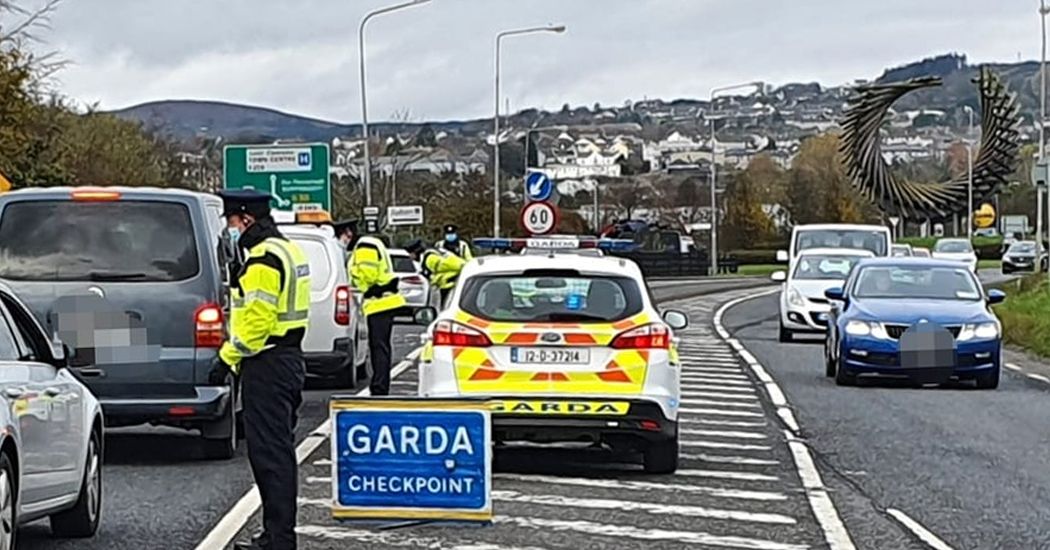 Donegal Deputy Thomas Pringle, has called on the Taoiseach to provide a full and detailed report on talks between Dublin and the North in pursuit of an All-Ireland ‘Zero Covid’ strategy.

Speaking in the Dáil today during Leaders’ Questions, Deputy Pringle said: “Only yesterday you announced a whole-island approach. However, little evidence of agreements have been properly pursued by your government, with either administration.”

“The replies to my FOIs were delayed and some replies finally arrived in mid-January. Shockingly, no such documents existed in relation to Zero Covid across any of the responses. The possibility of Zero Covid was not discussed at all up until those dates included in my FOIs.

“I am being facetious here Taoiseach, because I was not shocked at all. The Government has been spinning one thing in the media about it being too difficult or not manageable, but the reality is that you hadn’t even tried,” he said.

In his request, Deputy Pringle sought records of correspondence between the department of the Taoiseach, the HSE and the Department of Foreign Affairs and their counterparts in the Northern Ireland Executive and/or British government, related to coordination of response to the pandemic, adoption of an aligned Covid-19 strategy, and specifically the adoption of an aligned ‘Zero Covid’ strategy.

The Deputy said he had to appeal the decision because the response was inadequate and not in compliance with FOI recommendations.

Deputy Pringle said: “Such rigmarole for a public representative to try and get information about our Covid-19 strategy is absolutely ridiculous. It is no wonder that the public has lost faith in this Government. There is no transparency, there is no honesty, there is no accountability, just spin and lies.” He said he updated and resubmitted his FOI requests on Jan. 22nd.

He added “We then had the so-called public announcements of the four men leading our Government’s response yesterday evening, even though everything had already been leaked. Your press calls should be renamed ‘Leak Confirmation Calls’.”

Deputy Pringle said: “Let’s see how much your government did on the All Ireland Covid strategy over the last three months, or will it be as I suspect: More dithering from an ineffectual and apparently rudderless government for the majority of that time.”

He said public opinion has been calling for tighter restrictions since the most recent surge. Deputy Pringle had called for an All Ireland, Zero Covid approach last year.

Deputy Pringle said: “Yes people have pandemic-fatigue, but people are also feeling like 2020 was wasted and no lessons were learnt by Government. They are looking to Australia and New Zealand and how life has returned to those islands and wondering why it can’t be the same here.

“The North and the border is not a valid excuse, Taoiseach. A whole-island approach has been needed for the health and safety of all residents on the island and that supersedes any other issues.

He concluded: “Change always comes when citizens push vocally for change, and the people have often been ahead of the Government as we’ve faced the coronavirus crisis. The health of all our residents must be the number one priority and it is about time the Government accepted that.”-