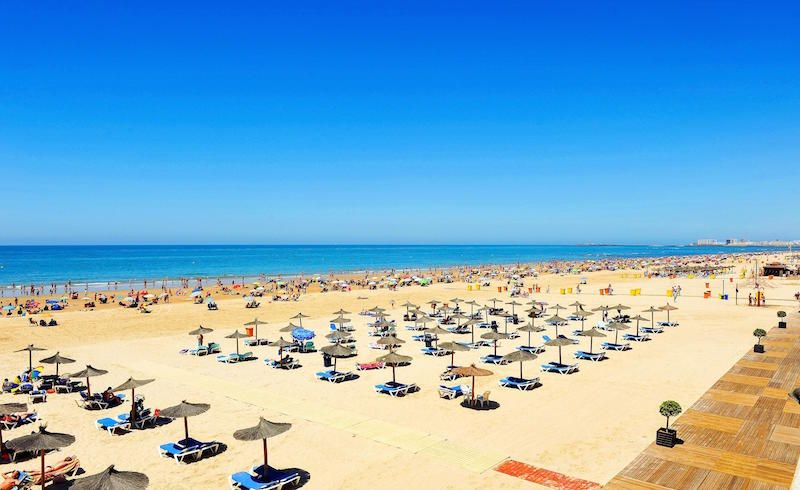 Taoiseach Micheál Martin has pleaded with people not to travel abroad on holidays.

The Fianna Fail leader appealed to the public to stop going overseas and bringing back the Covid virus.

He said “Quite a significant number of people travelling from Ireland are travelling on holidays. That needs to stop.”

He was speaking in the Dáil after criticism of the Government’s plan to clamp down on International travel.

He revealed that new measures would be implemented quickly to stop such travel and told the Dáil that when Covid-19 numbers fall they must never return to the levels there are at now.

Mr Martin said there would be increased checks by gardaí at ports and airports.

He added there would be additional checks to ensure people “did not violate rules” as they come over the border.

He said: “It is prolonged suppression of the virus – when we get numbers down we need to keep them down.”