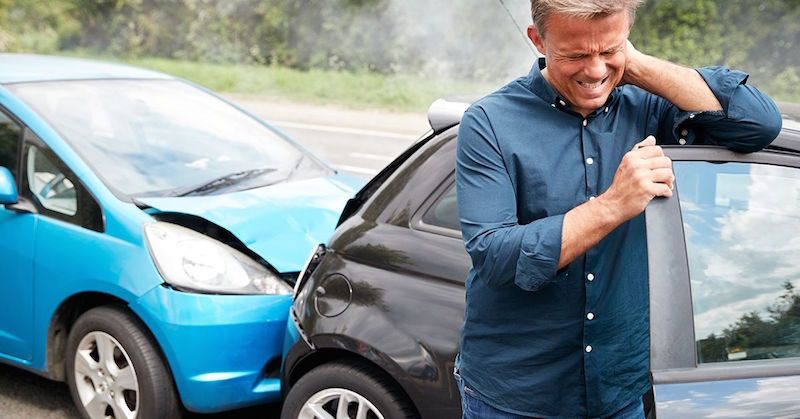 Boy awarded €25,000 after whiplash from crash

A 14-year-old boy has been awarded €25,632 after he suffered whiplash following a crash on the outskirts of Letterkenny three years ago.

The boy was a front-seat passenger traveling in a car with his mother at Listillion in July 2018.

A car emerged from a side road and struck them side-on.

The boy was rushed to Letterkenny University Hospital where it was diagnosed he was suffering from whiplash.

He was also apprehensive about traveling in cars.

Judge John Aylmer agreed the sum and called it ‘very reasonable’ under the circumstances.