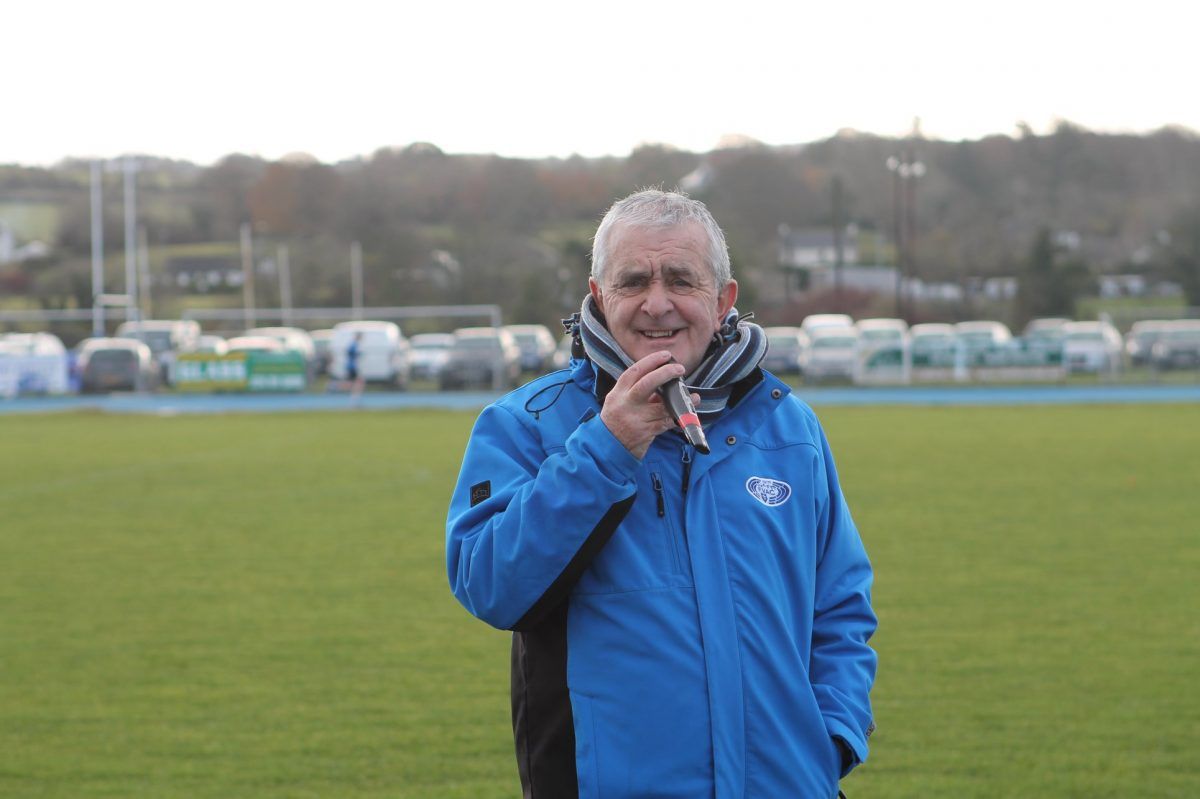 McGonagle, who managed Irish teams at four Olympic Games, is concerned at the lack of action as regards to competition for elite-level athletes.

The European Indoor Championships will take place in Toruń, Poland in March and McGonagle is urging Irish athletics bosses to ‘give the athletes a chance’.

“I haven’t seen any indications at all from Athletics Ireland about this,” McGonagle, who spanned 25 years as Irish manager, told Donegal Daily/Donegal Sport Hub.

“A number of athletes could qualify for the European Indoors, which form part of the timelines process for the Olympic Games.

“We have a number of athletes in Ireland who could qualify for the European Indoors.

“Take Mark English, for example. Mark was anxious to get races abroad, but the 14-day quarantine messes that up as he can’t get time off. There is a responsibility on Athletics Ireland to come up with elite events, I’m talking about micro-events that would be covered under lockdown.”

McGonagle pointed to the example in Britain. The British Indoor Championships have been cancelled and will be replaced by three micro-events in Lee Valley, Loughborough and another in Manchester or Sheffield, with each location hosting a different series of events.

The Finn Valley AC clubman said: “If we look out to Europe, things are happening for the elite, top-level athletes.

“This is relevant to every sport; athletes and sportspeople need to know where they’re at, they need targets, timelines, planning. It is an acute business and they need information.

“We all understand and appreciate the public health requirements, but there is a derogation for elite sports.

“We have the facilities here for indoor meets, like Abbotstown and Athlone. British Athletics have their three elite micro-events – why can’t we do the same?

“This needs a bit of performance-led leadership.”

The Ballybofey man has written to Athletics Ireland to convey his thoughts.

Brendan Boyce of Finn Valley AC has already qualified for the Olympics in the men’s 50k walk and McGonagle believes more needs to be done for other athletes with the IOC remaining steadfast in their insistence that the show will go on in Tokyo.

In a statement on its website on Friday, Athletics Ireland confirmed the cancellation of the 2021 National Indoor Championships which were due to take place in late February.

“Whilst a small cohort of our elite athletes have been granted a Government exemption to continue to train at Level 5, Athletics Ireland must ensure the safety of all athletes, coaches, officials, volunteers, and staff takes priority at any of our hosted events,” Athletics Ireland said.

The statement added that the body was ‘examining alternative options which would allow for a Covid-19 compliant event for European Indoor qualification purposes and for the attainment of World Ranking points towards Tokyo qualification.’