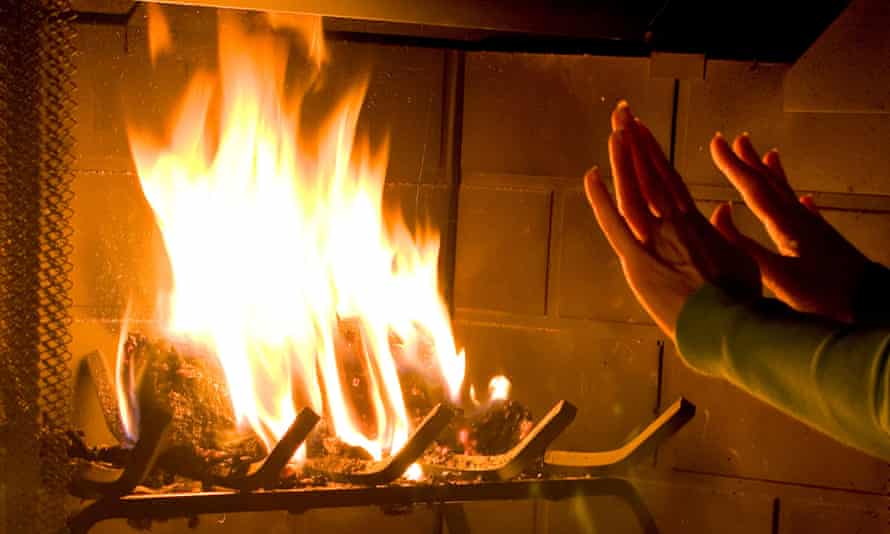 Sinn Féin TDs for Donegal, Pearse Doherty and Pádraig Mac Lochlainn, have called on all TDs from all parties to back a Sinn Féin motion to help workers and families who are struggling to pay their heating and electricity bills.

The motion will be brought forward in the Dáil today.

Deputy Doherty said “The pandemic has been extremely tough on workers’ finances, with many people losing their jobs or facing a big drop in income.

“Many of them will now be struggling to pay their bills, get food on the table and stay on top of paying for daily essentials. No one should be forced to choose between having a warm home or eating.

“Under current regulations, people must be unemployed for over 15 months before they are entitled to financial support with their heating costs. This means that workers who lost their jobs over the course of the pandemic and are on the Pandemic Unemployment Payment are excluded from these vital financial supports.”

He added that many are struggling to afford to heat their homes saying this is totally unfair and unacceptable.

The Government must change this policy to support workers who are struggling through no fault of their own, he added.

“Sinn Féin’s motion would change this so that PUP recipients would be entitled to the Fuel Allowance.

“This change would be both reasonable and achievable. It wouldn’t cost the State much in the grand scheme of spending but, crucially, it would make a huge difference to workers and families under financial pressure.

He added “Under current public health guidelines, we’re all being told to stay at home for much more of the day than usual. As a result, many workers and families are seeing their energy and heating bills sky rocket. People need support in covering these extraordinary costs.

“Lastly, the motion also calls on the Government to establish an initial discretionary Covid fund of €5 million to help households with utility debt and arrears, something that St. Vincent de Paul have flagged as a cause for alarm as we emerge from the pandemic. Other countries have set up similar funds to help families who have fallen behind on bills and we can do it here too.

“This motion is about helping struggling families. The proposals are aimed at those most in need and they are targeted in order to support households where jobs have been lost- workers who are without work through no fault of their own.”

“I hope that the Government will do the right thing by these workers and their families. We must support workers and families in Donegal and across the state with these vital measures.”