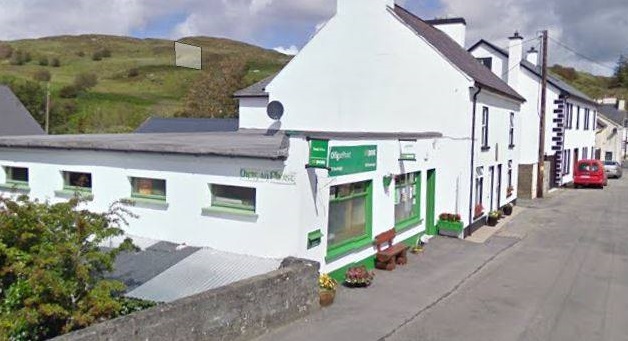 This week marks another milestone for the former Kilcar Post Office building.

The service closed its doors for the last time at the end of June 2019, following a shock announcement by An Post.

Now, the premises looks set to be turned into a home.

There was uproar at the time the closure was announced.

More than 300 locals turned up at a public meeting to discuss the issue.