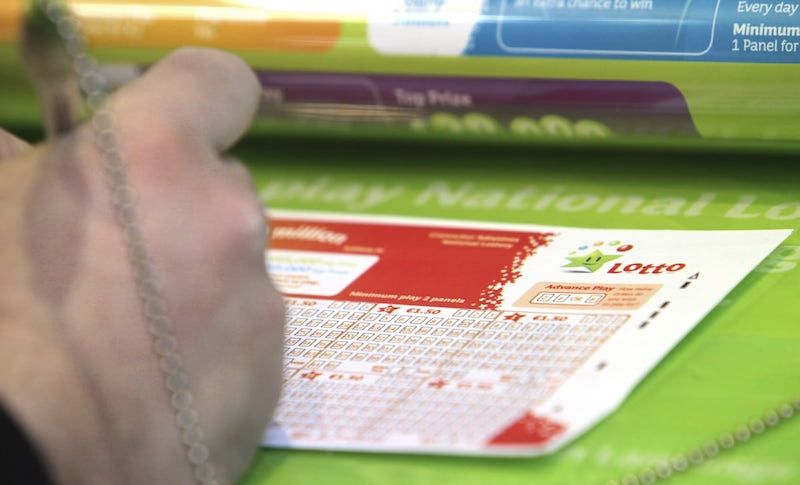 The National Lottery has urged Donegal people to buy their EuroMillions tickets early as tonight’s jackpot heads for an eye-watering record.

A staggering prize of €200million is on offer tonight.

Players have until 7.30pm in order to get your tickets.

Already this year we’ve seen Irish players win big on the Lotto and Lotto Plus draws, but none have come close to the prize on offer this evening.

Since the EuroMillions game began in 2004, only four jackpots have reached the previous caps, which were set at €190 million and more recently, €200 million.

But if no one manages to win tonight, the prize will rise up to €210million.

Donegal players have had more than their fair share of luck so get to those lotto machines quickly but remember to observe Covid rules!

Minister to highlight potential of the north...