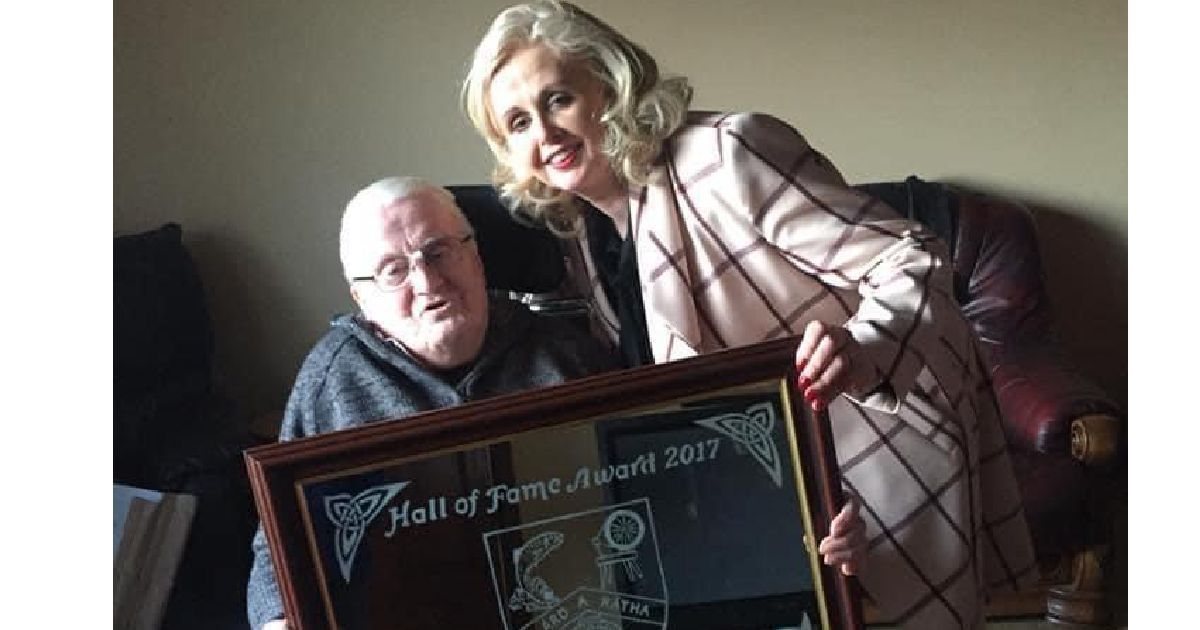 TRiBUTES have been paid following the death of James ‘Jimmy’ O’Donnell in Ballyshannon.

Originally from Front Street in Ardara and late of Creevy, Rossnowlagh Road, Ballyshannon, Jimmy was etched into the Gaelic Games tapestry of both towns.

A former player, club treasurer and underage manager with Ardara in the 1960s, he was a mentor on the Ardara team that won the 1970 Junior Championship with Joe Larry and Charlie Mooney.

Despite moving to Ballyshannon in 1972, he always remained a proud Ardara supporter.

Clg Ard an Ratha noted how Jimmy ‘would always be waiting at the dressing room with his smiling face at Fr Tierney Park when our teams would arrive to play Aodh Rua in the 80s and 90s, before he suffered ill health.’

Jimmy and his brother Edward received the Charlie Bennett Hall of Fame Award in 2017 for outstanding service to the Ardara club.

the club said: “He will forever be remembered as a great Ardara man and Gael.

“Our thoughts are with the whole O’Donnell clan, their extended family and friends at this sad time. Ar dheis Dé go raibh a anam uasal.”

Private Requiem Mass on Wednesday in Saint Patrick’s Church, Ballyshannon, at 11am, followed by interment in Abbey Cemetery. Due to HSE and government guidelines, the family home and cemetery are private to family only. Mass can be viewed on https://www.churchservices.tv/stpatricksballyshannon