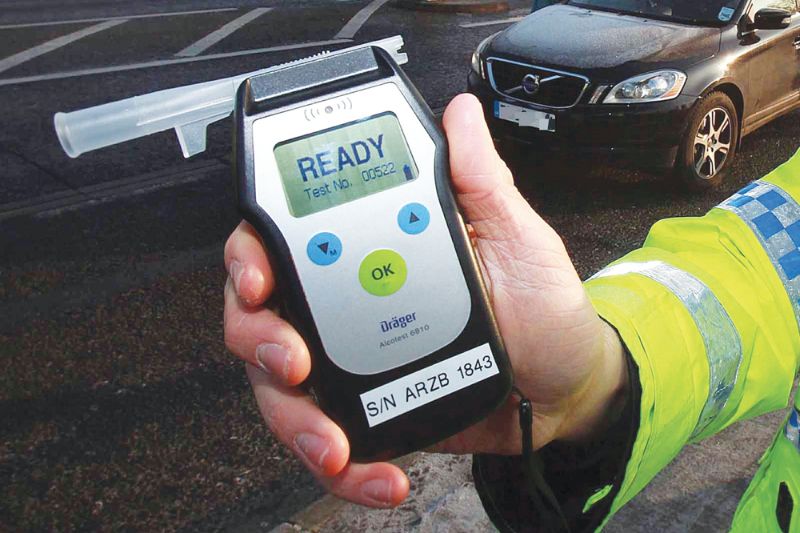 Back in 2017, under a provision signed by then Minister for Transport Shane Ross, motorists banned from driving in the Republic of Ireland for a range of offences had their ban recognised in the UK, and vice-versa.

Under the Ireland/UK agreement, the driving disqualification is, in effect, transferred by the state which imposes it to the licence of the offender’s home state.

However, there has been some confusion over the agreement since Brexit came into effect on 1 January.

This became apparent at last week’s sitting of Carndonagh District Court where the Road Safety Authority (RSA) sought an order banning a local woman who was convicted of drink driving in Derry.

Last February, Kerri Lee Lafferty (27) of 20 Cherry Avenue, Carndonagh, was convicted of drink driving at Derry Magistrates Court and given a one-year ban. The case related to an incident the previous month at Lawrence Hill in the city.

Under the 2017 cross-border agreement, the North’s Driver and Vehicle Licencing Agency (DVLA) wrote to the RSA to alert them of the conviction.

As a result, the latter agency sought an order last week’s Carn Court, to impose the ban on this side of the border.

The State Solicitor, Mr Ciaran Liddy, however, told Judge Paul Kelly that he believed that Brexit might have prevented the ban being brought into force here.

“I have put the RSA on notice as to where we stand,” Mr Liddy told the court.

“I was looking over the Brexit agreement between the EU and the UK and I cannot see anything in relation to this situation.”

Judge Kelly adjourned the matter to allow Mr Liddy time to seek clarity on the matter.