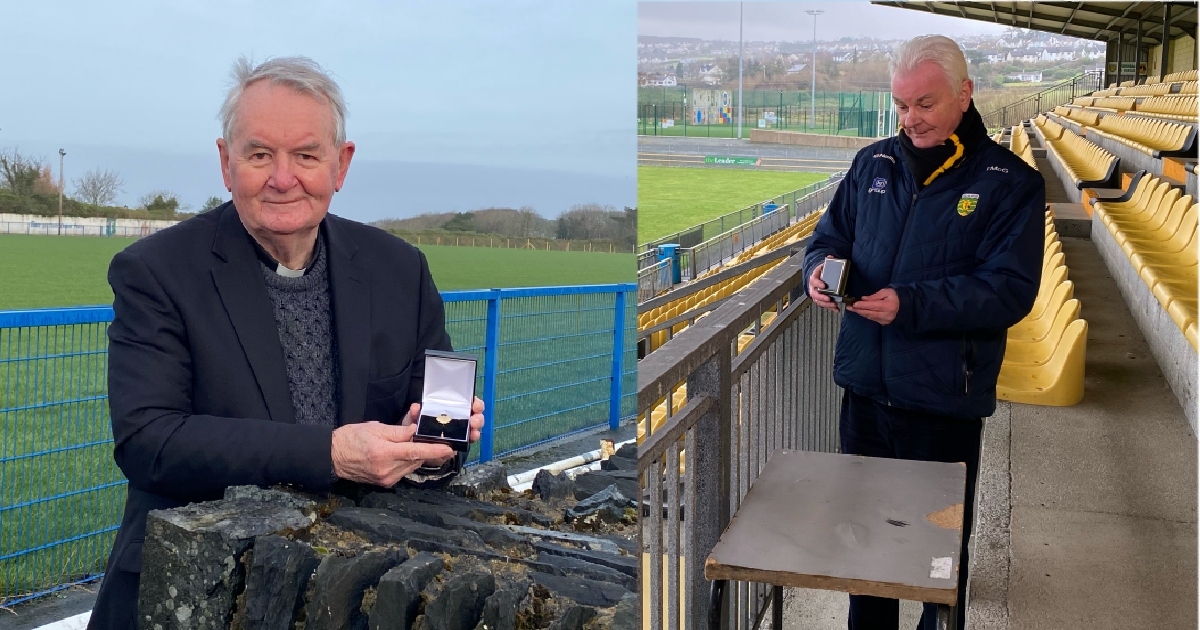 TWO DONEGAL man are among the 11 recipients of GAA President’s Award.

Fr Seán Ó Gallchóir and Fergus McGee have been confirmed as being among this year’s recipients.

Cloughaneely’s Fr Seán is the Ulster recipient while Fergus, from the St Eunan’s club, takes the Gradam na Gaeilge.

These prestigious annual awards, organised with the support of AIB and broadcast by TG4, affords Uachtarán CLG, John Horan, with an opportunity to acknowledge outstanding commitment and long service across the club and county network.

The 11 awards are a cross-section of people who have shared the common theme of making an inspirational impact on their code and also their club and community.

Uachtarán Chumann Lúthchleas Gael Seán Ó hOráin said: “The GAA stands on the shoulders of the People we are fortunate to be able to call our own. Ultimately, the strength of the Association is down to the resilience, dedication and inspiration of the volunteers who make it happen, week after week, year after year.

“These awards give us an opportunity to single out a group who are not motivated by recognition, but who have made an invaluable contribution to our Association and are worthy of this acknowledgement and are great ambassadors for the tens of thousands like them all across the GAA.

“I would like to acknowledge AIB for their ongoing support of these awards and of their wider commitment to Gaelic games.” 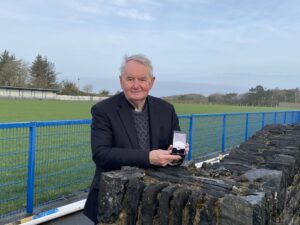 Fr. Seán Ó Gallchóir is synonymous with every facet of GAA in Donegal through coaching, refereeing, Scór competitions and administration.

He began teaching in Holy Cross College in Falcarragh in 1971 later in Pobalscoil Chloich Cheann Fhaola when a new School was built, the same year he was ordained a Priest.

He immediately began to coach and manage Gaelic Football teams within the School who enjoyed unrivalled success in Ulster from 1974 -1986.

In conjunction with his management and coaching achievements Fr. Seán was an active and well-respected referee in Donegal and Ulster. The pinnacle of his refereeing career was to officiate in two County Senior Finals as well as being the man in the middle in the Ulster Minor Final in 1982 when Antrim were the victors over Down.

Fr. Seán was an avid follower of Scór competitions and has been active in the Cultural side of the GAA all through his life. Fr. Seán wrote many plays and dramas which were used by competing Teams in Scór competitions.

He is renowned for his most celebrated book, the Book of Donegal GAA Facts which has just seen its 7th volume published in 2020.  He has had various other books published on subjects such as History and the Irish Language but another book of note which he has had published relating to GAA is: “The Story of the Donegal Senior Football Championship 1919 -2001” (2002).

Fr. Sean spent many years involved in the Donegal Northern Board assisting in administration roles and has served CLG Chloich Cheann Fhaola in various roles over the years and is currently the Honorary President of his Club. 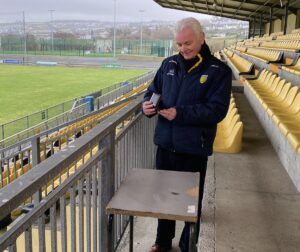 The GAA Presidents’ Awards (Gradaim an Uachtaráin 20201 will be broadcast on Sunday next, 28 February on TG4 at 5.10pm.