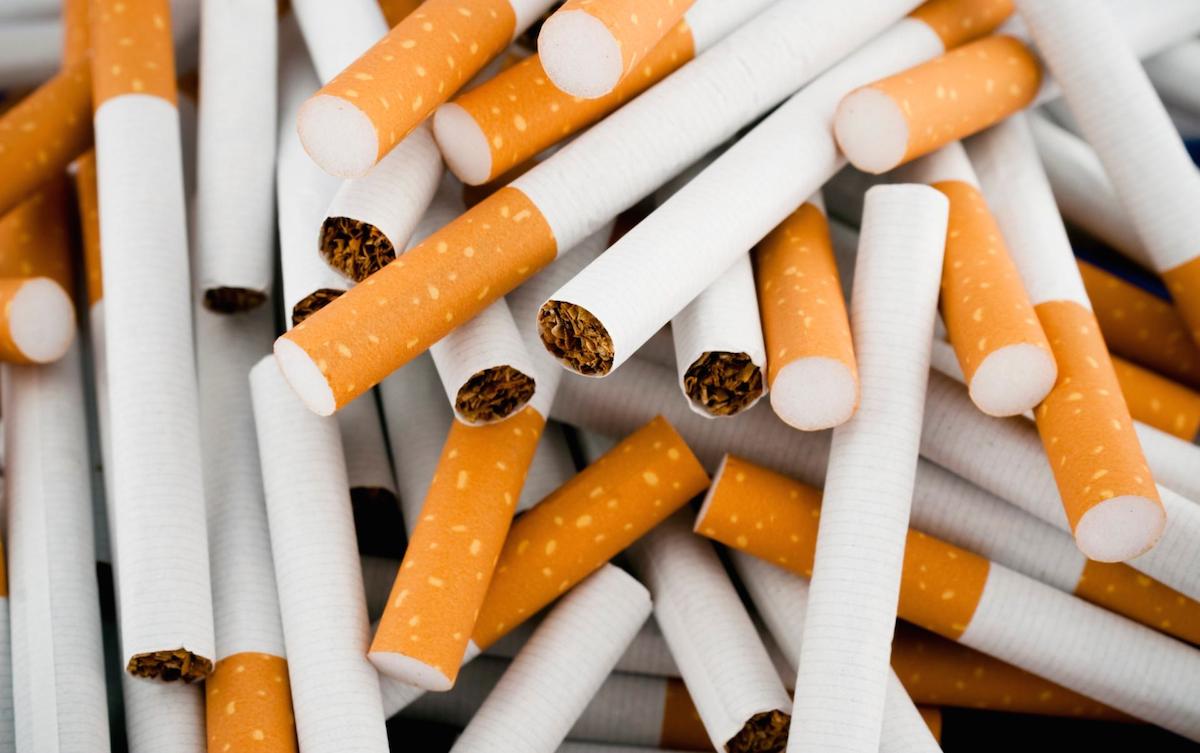 A MAN was found with almost 14,000 illegal cigarettes in Letterkenny after customs officers tracked a suspicious package to his home.

On October 5, 2018, a package containing 8,200 cigarettes arrived into Ireland from Poland.

The package was dispatched by way of a monitored delivery to an address at New Line Court, Letterkenny, the home of Michal Kostuch.

A friend of Kostuch signed for the package. A search warrant was obtained and when executed 13,400 unstamped cigarettes were found concealed in various places in the bedrooms of the house.

Officers also found €7,200 in cash and a further search of Kostuch’s vehicle resulted in the discovery of another 400 unstamped cigarettes.

The package had been sent by his parents in Poland, Kostuch said in interview.

Kostuch, who has no previous convictions, was charge for offences contrary to Section 78 (3) and (5) of the Finance Act, 2005.

Defence solicitor Mr Patsy Gallagher said his client was a 37-year-old married man and a father of two children.

“He is a non-smoker,” Mr Gallagher told the Court. “He was engaged in this enterprise solely to try and earn money to support is family. His wife is unable to work due to an ongoing illness.

“He was fully co-operative and tendered a plea at the earliest opportunity.”

Judge Paul Kelly asked about the status of the cigarettes haul and was told the stash had been destructed. “They’re up in smoke,” Mr Gallagher remarked.