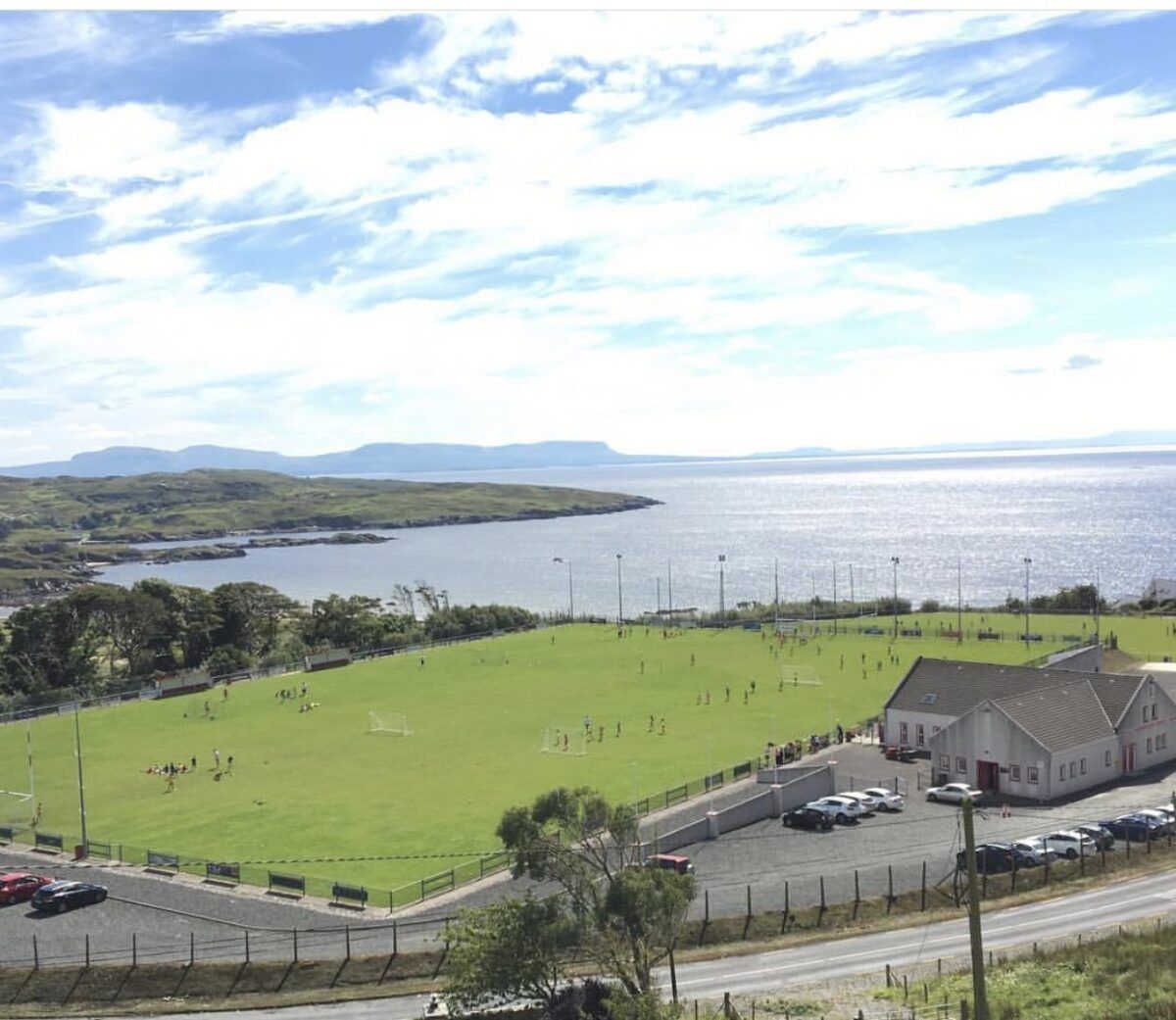 The south-west club have submitted a proposed set of plans to Donegal County Council.

They aim to add a spectator stand over the existing terrace area.

Their application seeks to erect a ticket booth/shop to the rear of the stand.

The erection of eight 15m high floodlights around the existing training pitch is also included.

Eamon Byrne Memorial Park was officially opened in May 2010.

The ground is named in honour of Eamon Byrne, a native of Wicklow who came to play with Killybegs.

He died at the age of 32 while playing for Killybegs in Ballyshannon in June 1988.