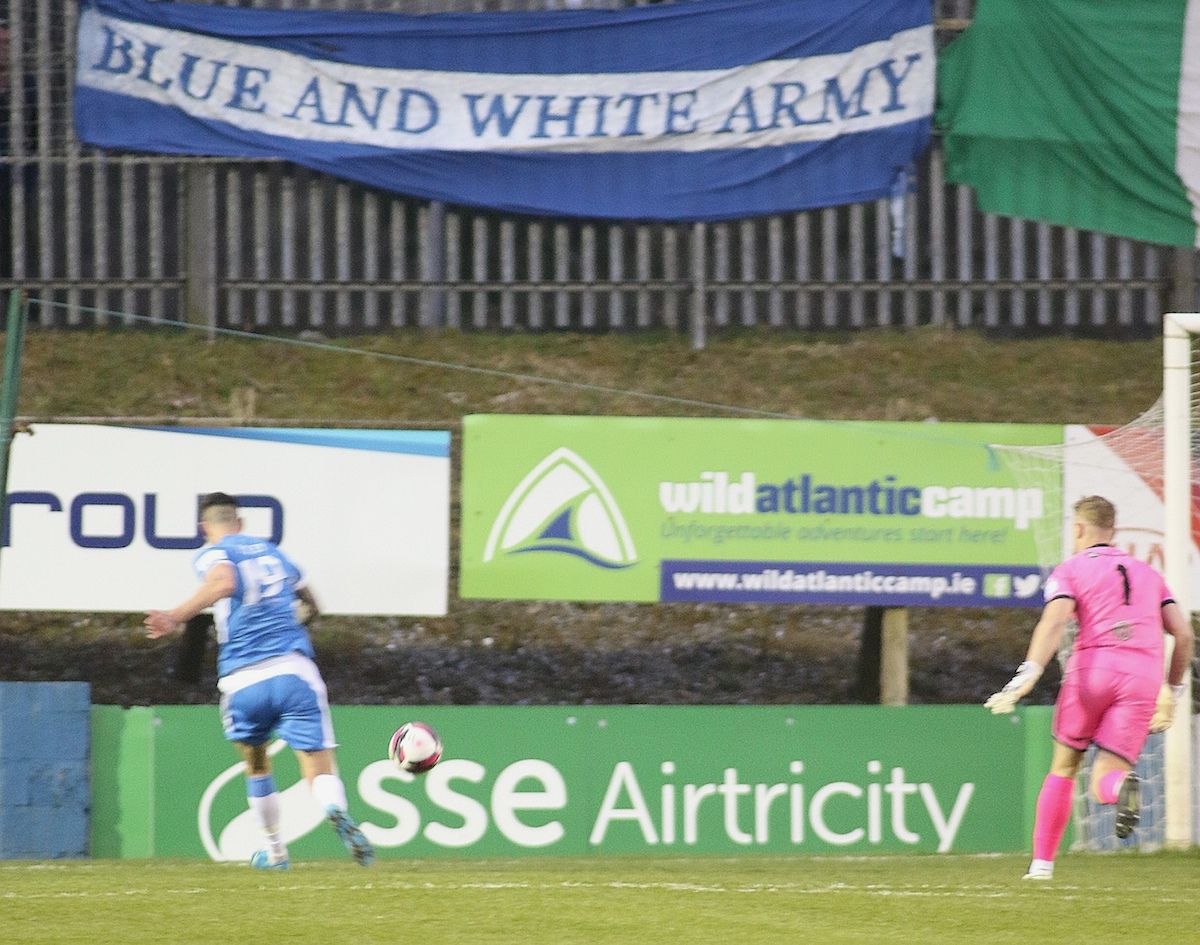 Foley goal gets Finn Harps off mark against Bohemians

OLLIE Horgan has said that his aim for 2021 is to take Finn Harps ‘up a notch’ – and Adam Foley fired the Donegal side to a fine season-opening win.

Foley’s 38th minute goal gave Harps an impressive victory over last season’s runners-up.
Harps – who were eighth in 2020 – have been perennial tips for relegation in previous season.

This time, as Horgan begins his eighth season in the Finn Park dugout and a 300th game in charge looms in the coming weeks, the predictions are rather more optimistic.

It was a typical Harps display, perhaps, but a win over one of the genuine top sides will certainly give rise to heightened ambitions down Navenny Street. 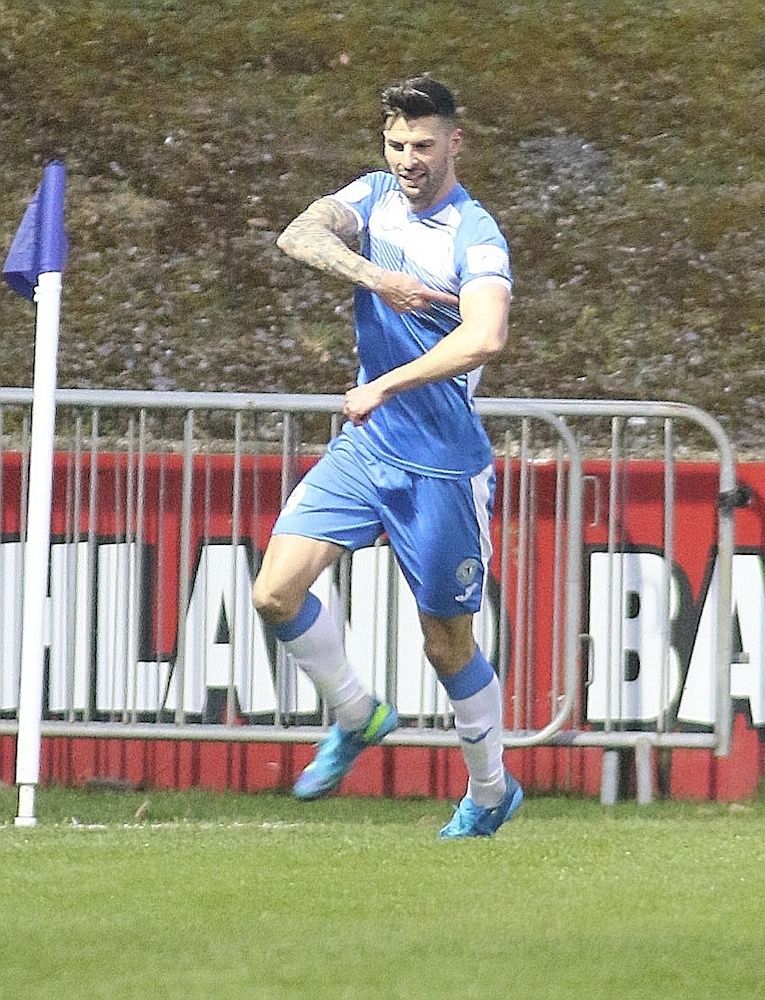 The goal is not one that will have left Bohs with deep pangs of regret as they journey back to the capital.

The Dubliner, who joined Harps during the 2020 season and had a big impact in top flight survival, rounded Talbot to clip home.

Bohemians had an early sight goal, but Kosovar Sadiki did well to block a shot by Rory Feely.

The visitors had the better of the early play, but Mark Anthony McGinley, the Harps ‘keeper, was untroubled.

In the moments just after Foley struck, Harps might have doubled their advantage.

Karl O’Sullivan took a touch that enabled Anto Breslin to hack clear and, from the resulting long throw-in, Shane McEleney’s attempt was up and over.

Bohemians had a real chance to draw level seven minutes into the second half, but Georgie Kelly didn’t get enough behind his header and McGinley saved. 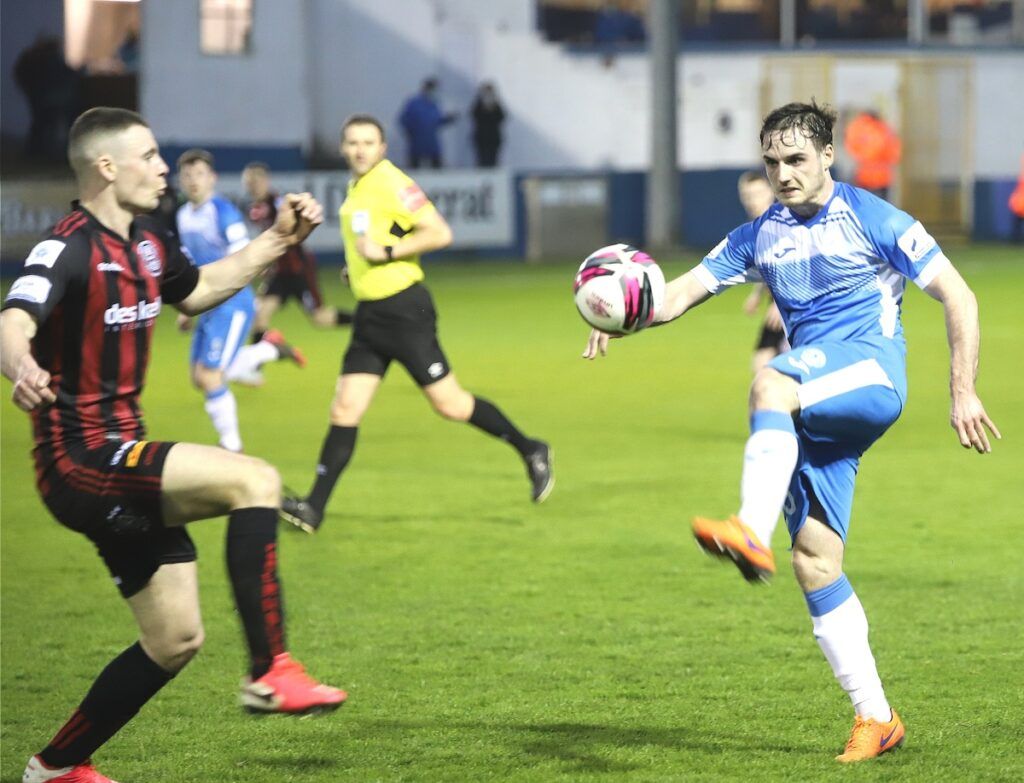 Tooban native Kelly made his Bohs bow, having joined the Gypsies from Dundalk in the off-season, with other new faces in Feely, Ali Coote Liam Burt also named by Keith Long.

Conor Barry was the only debutant included in the Harps XI, although the team included Ethan Boyle, back for a second spell at Finn Park.

Sadiki might have headed in a second for Harps, but the defender powered over from Ryan Connolly’s teasing corner.

Ryan Shanley, on loan from Hibs on a short-term deal, looked lively after his introduction just shy of the hour and the Scot had a big appeal for a penalty waved away after he went to ground at his first involvement. At the other end, Bohs were livid when Kelly tumbled in the area, but referee Paul McLaughlin sternly waved away their appeals.

As Bohs pressed for a leveller, Boyle had to clear from the line as Ross Tierney’s effort sneaked past McGinley.

In added time, Tierney had a golden chance at the far post, but his effort was off target. 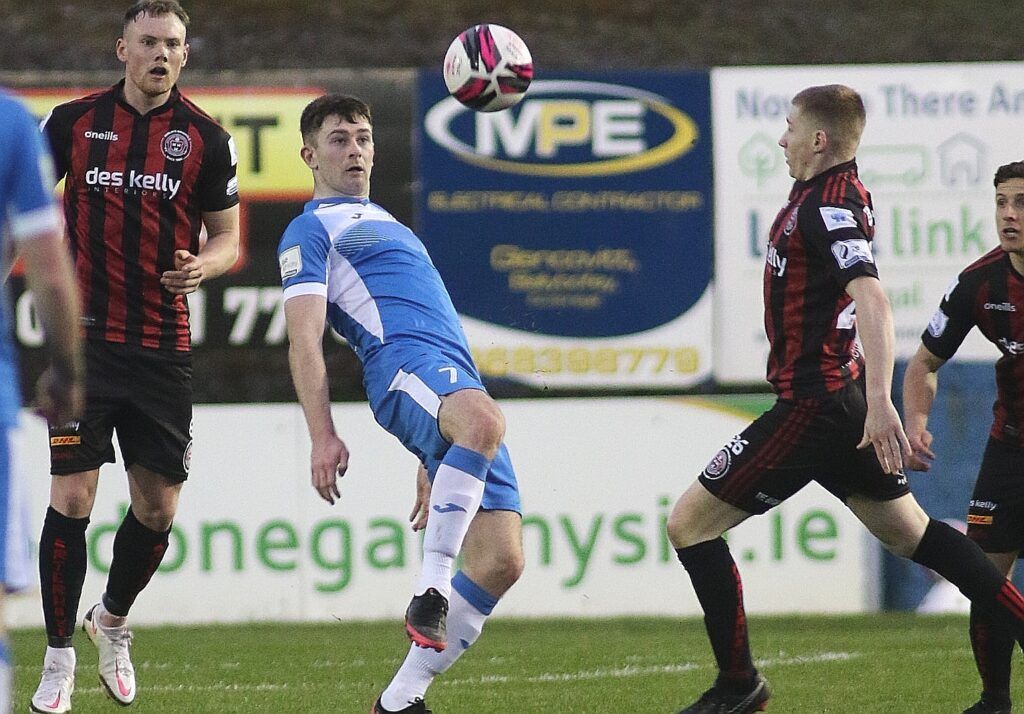 Sean Boyd, also back for another term in Ballybofey after a loan spell in 2019, could have sealed it, but a late, late chance was shot into the terrace.