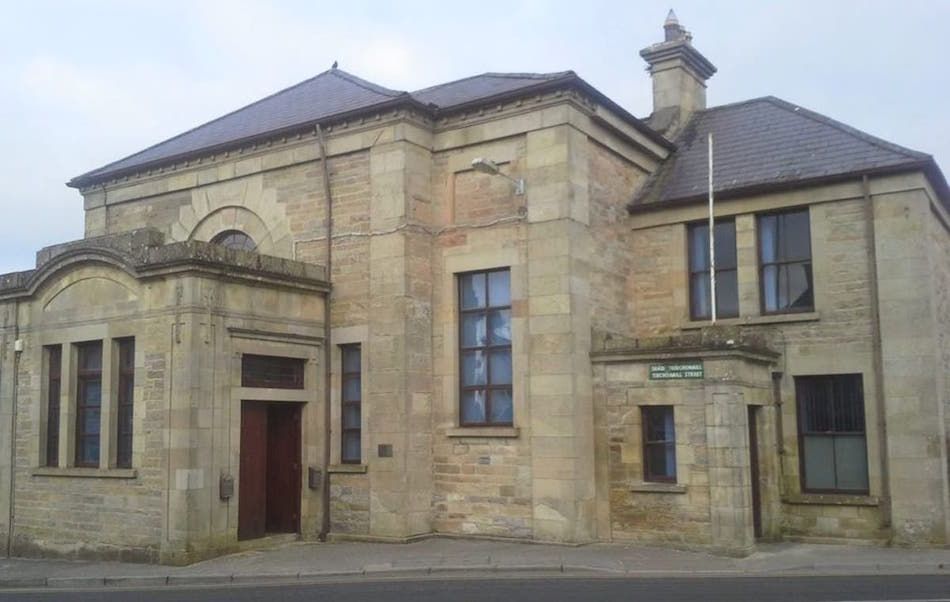 Underage football coach had €1,500 of cannabis for ‘friends’

An underage football coach who admitted having €1,500 of cannabis herb for sale or supply has escaped a conviction.

Sean Fegan, aged 27, appeared at Donegal District Court today where he pleaded guilty to possession of the drugs at Meenamanagh, Laghy Road, Pettigo on August 2, 2019.

Fegan, of Donegal Town but with an address at An Cualann, Chelmsford Mews, Chelmsford Lane, Ranelagh, was ordered to pay €2000 to charity.

Judge Kevin Kilrane said the defendant Fagan had engaged in “sackcloth and ashes” since he was caught with the drugs.

Fagan told arresting gardai that he was bringing the drugs for his “friends” shortly after he was stopped near Pettigo on August 2 2019.

Inspector David Durkin said the defendant was charged with selling the drugs because the amount found was in excess of what could be described as for personal use.

The defendant, who is a native of Donegal Town, made full admissions and wrote a four-page letter of apology outlining his background to the arresting garda.

Defence solicitor Gerry McGovern said the defendant was and accounts manager in Dublin was associating with other parties at the time, and they smoked cannabis.

He was bringing the drugs down for the Bank Holiday weekend for his friends.

Mr McGovern said the defendant had a letter from St John Of God’s in Dublin where he got treatment.

He had raised over €6000 for SVP and €2,500 for the Simon Community and this was all since he was apprehended with the drugs.

“He has turned his life completely around and has devoted his time to doing good work.”

And while he admitted he was bringing the drugs for his friends there were none of the badges of drugs for sale.

It was over two and a half years ago, and he immediately sought medical help for his difficulties and did a course at St John Of Gods.

He had worked for many organizations to help people who were worse off than himself.

The man is single, and was involved in coaching underage football in Dublin and would need to have garda clearance.

“A conviction would destroy him.”

At the time, he did not realise the harm he had done to himself and got treatment for his cannabis.

The Inspector said he believed the defendant was a “user” and he was carrying the drugs for his friends.

“He was very mannerly,” said the Inspector.

Judge Kilrane said there were various levels of sale and supply and the worst was for selling illegal drugs.

“They usually have the tools of their trade, with notebooks stating telling who owes and how much with dates on it and weighing scales.

“None of those paraphernalia were present which confirmed the defence’s plea that he was not a user and not a dealer.”

The judge added that “no doubt his friends would pay him for bringing the drugs, but he was not a classical dealer.”

“If that were the case, he would be getting a very stiff penalty.”

Aggravating factors were that he was 27 and not a very young man and knows the harm that cannabis can do and homegrown cannabis can cause mental health issues.

The defendant had a good job and he had engaged in “sackcloth and ashes” and it would appear he had changed since the incident.

He had engaged with St John Of God, and everything was positive.

It would be “unfortunate” if his future was marred by a conviction.

He was at a crossroads and he could only hope that this had been nipped in the bud.”

The judge said it was going to “cost” him.

Judge Kilrane ordered the defendant to pay €1,000 to Trocaire and E1,000 to Concern.

The case was adjourned for a short period and the Probation Act was applied in both the case of sale and supply and unlawful possession of drugs when the money was paid into court.