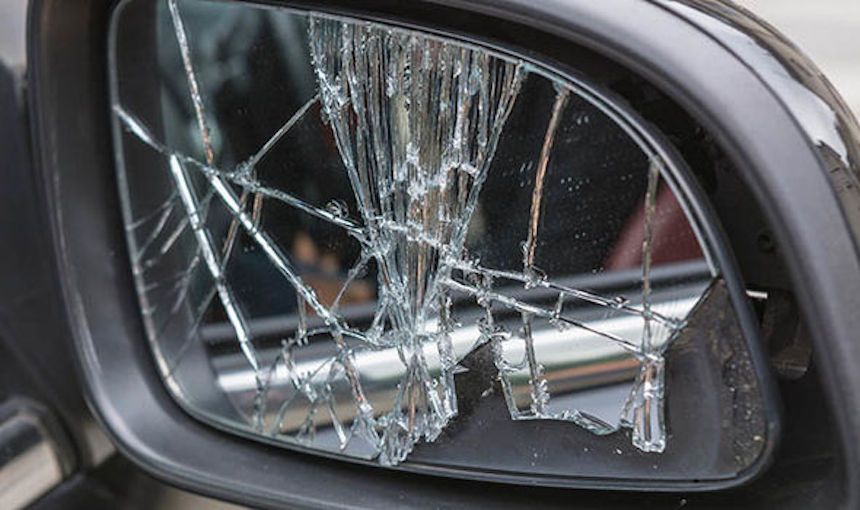 DAMAGE was caused to wing mirrors of a parked car in an incident in Stranorlar in the early hours of Sunday morning.

At 1.25am, Gardaí were alerted to a male, dressed in black clothing, who was said to be ‘shouting and acting aggressively’ in the Chapel Street area.

The man caused damage to the cars, which were parked on the street.