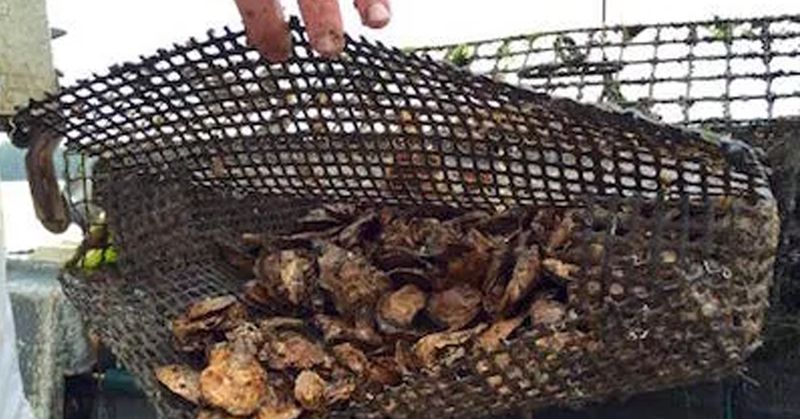 SERIOUS harm was avoided when oyster trestles were cut in half and dumped at the sea off Donegal.

Thirty-one double oyster trestles were cut, taken from the shore and dumped between January 14, 2021 and March 15, 2021.

“These were dumped in a manner that was very dangerous for other boats,” a Garda spokesperson said.

“The trestles were recovered and no damage or injury was caused – but this could have been a lot worse.”

Anyone with any information on either incident is asked to contact Buncrana Garda Station on  074-9320540.