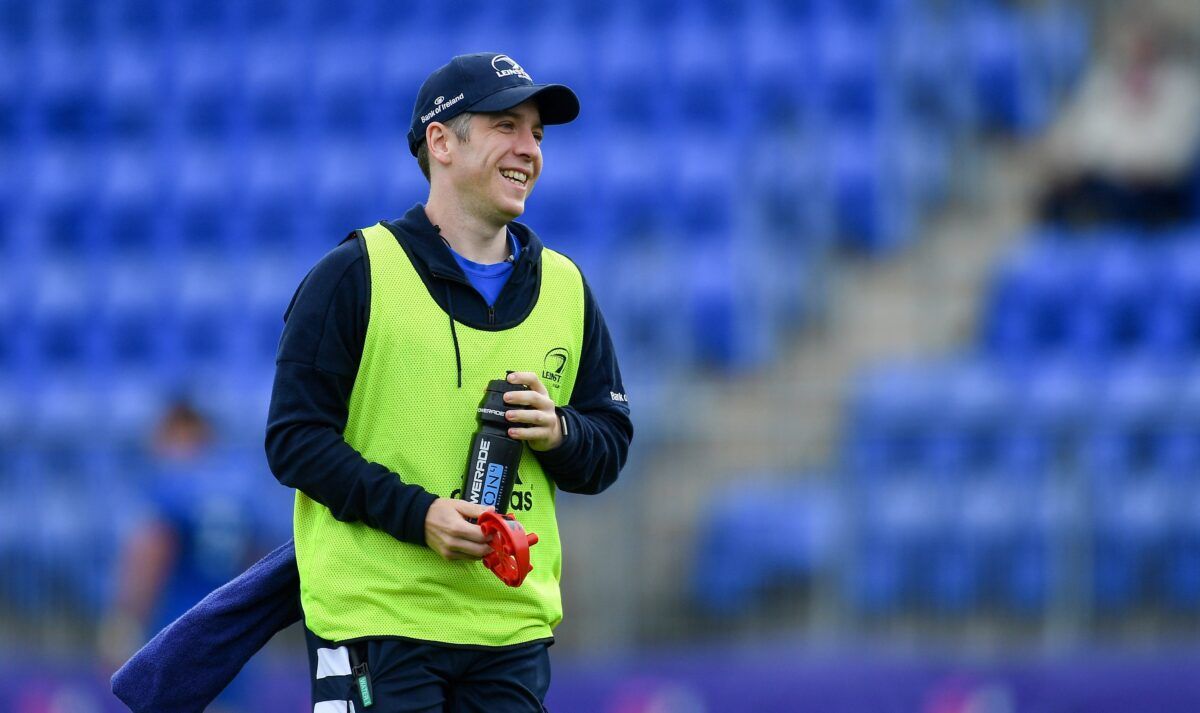 BALLYBOFEY man Joe McGinley has been given a big promotion by Leinster Rugby.

McGinley has been appointed as Senior Athletic Performance Coach.

McGinley was educated at University of Limerick where he graduated with an Honours Degree in Sport and Exercise Science.

He subsequently attained a MSc in Sport and Exercise Performance Psychology, also from the University of Limerick.

He joined Leinster Rugby ahead of the 2017-18 season and has been working with the Academy since then. McGinley takes over from Cillian Reardon who has joined Glasgow Warriors as their Head of S&C.

In his youth, McGinley was a noted sprinter with Finn Valley AC.