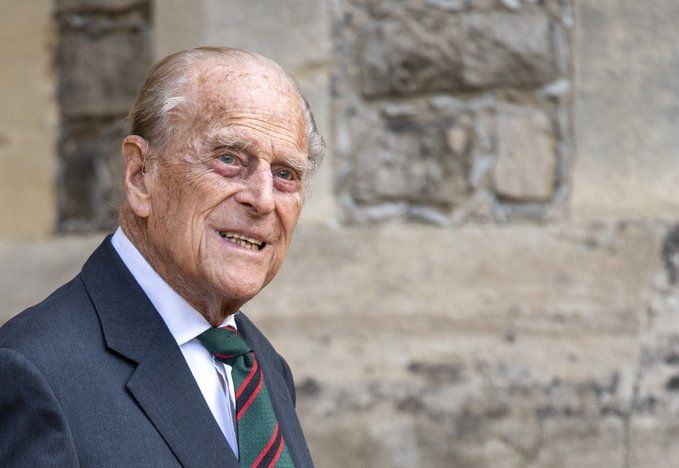 Prince Philip, the Duke of Edinburgh and husband of Queen Elizabeth II, has died at the age of 99.

Buckingham Palace confirmed his death in an official statement this morning.

“It is with deep sorrow that Her Majesty The Queen has announced the death of her beloved husband, His Royal Highness The Prince Philip, Duke of Edinburgh,” the official statement reads.

“His Royal Highness passed away peacefully this morning at Windsor Castle.”

Philip married the Queen in 1947, making theirs the longest marriage of any British monarch. The couple had four children, eight grandchildren and 10 great-grandchildren.

Since the 1940s Prince Philip has been a central figure in British public life, having completed 22,219 solo engagements and 637 solo visits. In 1956, he founded the Duke of Edinburgh’s International Award, a program encouraging young adults to engage in leadership, community development and physical activities extracurricular to their studies.  He officially retired from royal duties in 2017. 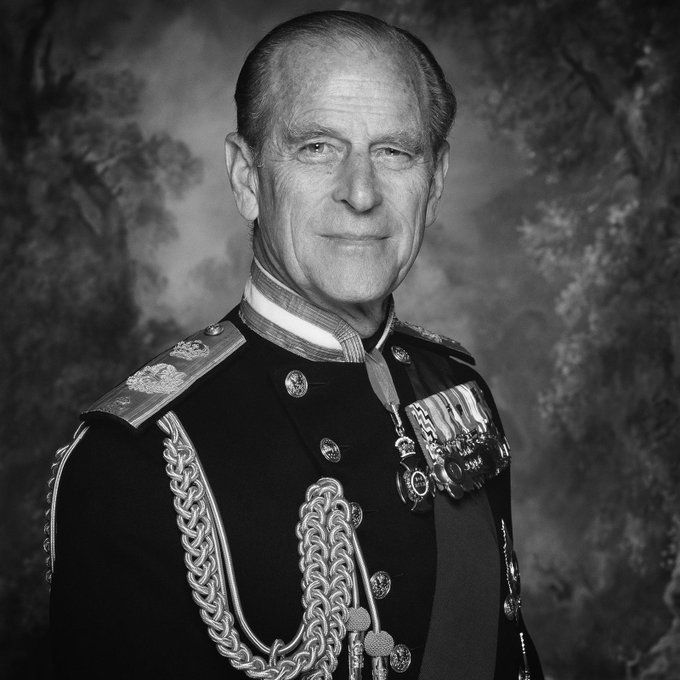